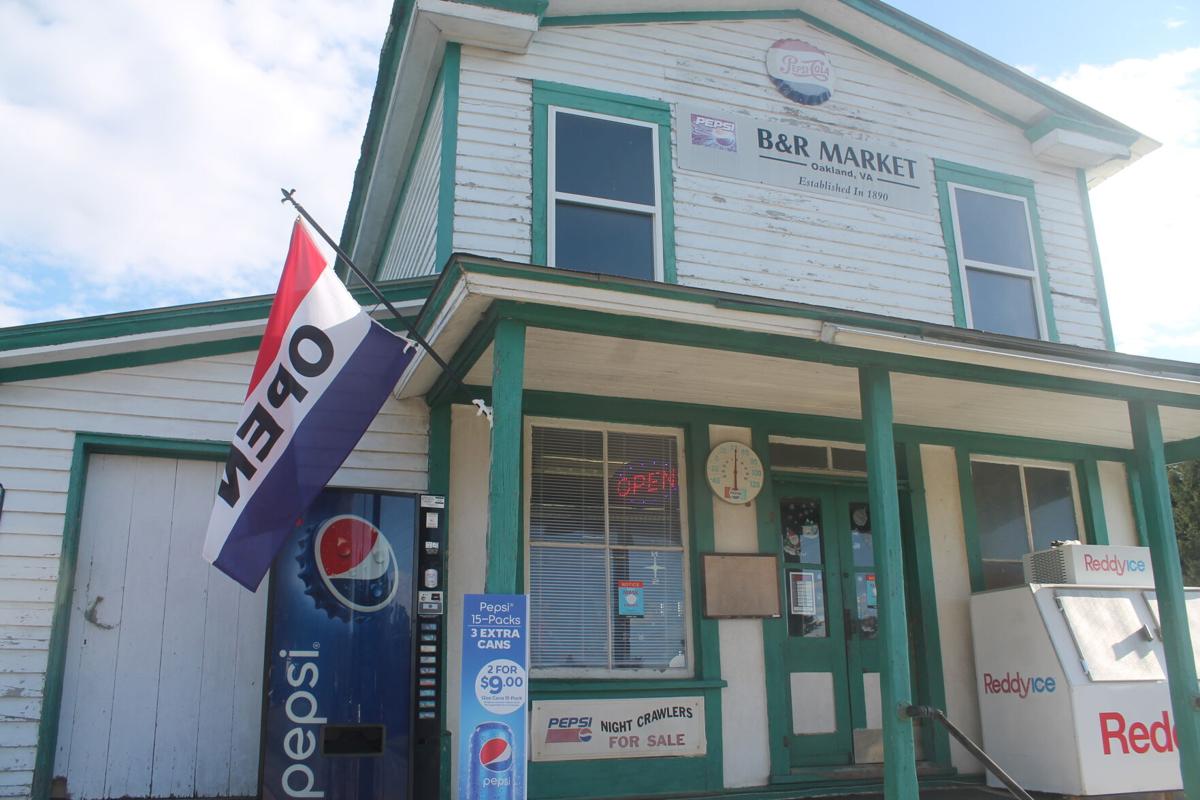 B&R Market reopened in October under the management of George and Amy Kail. George’s parents, Carol and George Kail, closed the store when they retired in April. 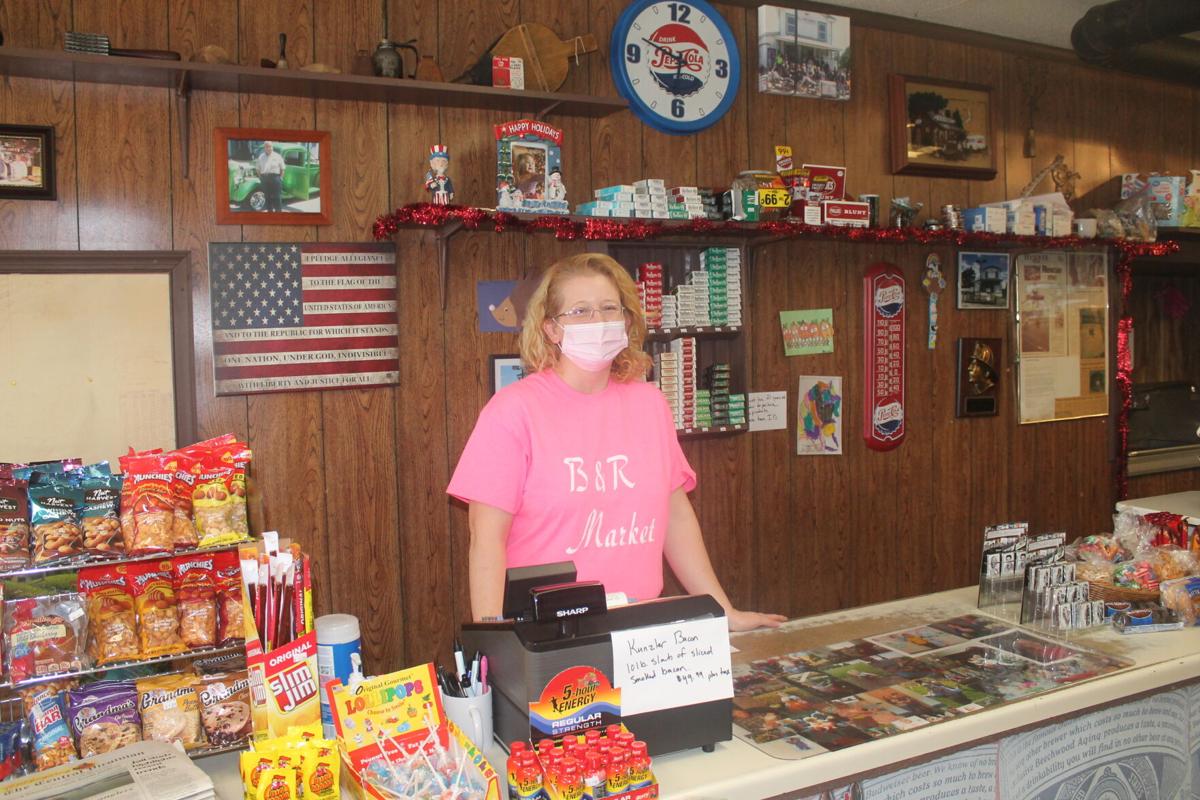 Amy Kail, along with her husband George, are continuing the Kail family business at B&R Market in the Trevilians area. The business still offers many of the same items long-time customers are familiar with, including the market’s famous bologna and cheese sandwiches from the deli.

B&R Market reopened in October under the management of George and Amy Kail. George’s parents, Carol and George Kail, closed the store when they retired in April.

Amy Kail, along with her husband George, are continuing the Kail family business at B&R Market in the Trevilians area. The business still offers many of the same items long-time customers are familiar with, including the market’s famous bologna and cheese sandwiches from the deli.

A longtime local business has reopened under new management, continuing a family legacy.

B&R Market, at the corner of Oakland and Hickory Creek roads in the Trevilians area, closed in April when owners Carol and George Kail decided to retire. The store had been in Carol’s family since 1939, when her father Aubrey Bourne and uncle Archie Ray began operating a grocery and feed business.

The store reopened in October, now under the management of the Kails’ son George and his wife Amy.

“My husband missed it,” said Amy. “It’s what he grew up with. Our daughter was missing it too. I’d left my job at Blue Ridge Shores after 17 years and was missing working ... We thought we’d utilize some of my management and accounting skills to open the store back up.”

Amy is running the store on a day-to-day basis. George works with her in the evenings and on weekends when he’s not serving as the waterworks supervisor at Blue Ridge Shores.

Since the business is staying in the family, not much has changed about it. They still sell sandwiches out of the deli, especially the much-sought-after bologna and cheese sandwich. While the brand of bologna is different, Amy and George are still using the same type of cheddar cheese – “George’s cheese” as it’s called by loyal customers – that his parents used.

There are some changes, though. The store now accepts debit and credit card payments and even has a Facebook page to bring the store into the 21st century.

“We want to keep with the small country store feel, but we’re trying to progress as well,” Amy said.

Word is slowly getting around that the store is open again, with many people finding out simply by driving by and seeing the flashing open sign in the window.

“The community support has been good,” Amy said. “We’ve had a lot of people stop and tell us how grateful they are that we’re open.”

Amy and George have plans to grow the store in the months and years to come, including adding breakfast items for sale through the deli and offering lottery games. For now, though, they’re focused on reestablishing the business in the community.

“We want to get in here and make sure we can be self-supporting,” Amy said.

LETTER TO THE EDITOR: Market's sandwiches better than before

LETTER TO THE EDITOR: More criticism of the president

LETTER TO THE EDITOR: President is dangerous, incited insurrection

Do you plan to get the COVID-19 vaccine when it's available to you?

The COVID-19 vaccine is being distributed in stages. Currently Phase 1B is underway, with vaccines targeted at frontline essential workers such as fire and rescue workers. Many people are unlikely to be able to be vaccinated until late spring or beyond.

Amid the viral and other mania of 2020, recently another time of worldwide mania came to my mind: Y2K.  Read more

One of my favorite things to do during the holidays is to drive around and look at homes decorated for Christmas. You just can’t beat touring a neighborhood or two in a warm vehicle, while sipping a hot beverage. And as a bonus, this is a perfectly acceptable physically distanced activity to do in 2020. Read more

This past election I served as a poll watcher at the Mineral Baptist Church. I had never done this, and kind of fell into it. I’d like to share my experiences there so that people can gain an understanding of how the voting process works from the perspective of the people who administer it.  Read more

On & Off Earth: A year of superlatives

Once or twice a week I pass a local business sign which proclaims “Veteran-own and operated.” No doubt that’s supposed to make me favor this business over those not owned by veterans, but I am not convinced. There’s nothing here that guarantees “best work in the county” or “best prices.” We owe our veterans much—certainly better benefits and medical treatment than they usually get. But do they automatically go to the front of the line when you need a power washing or fridge repair? Read more