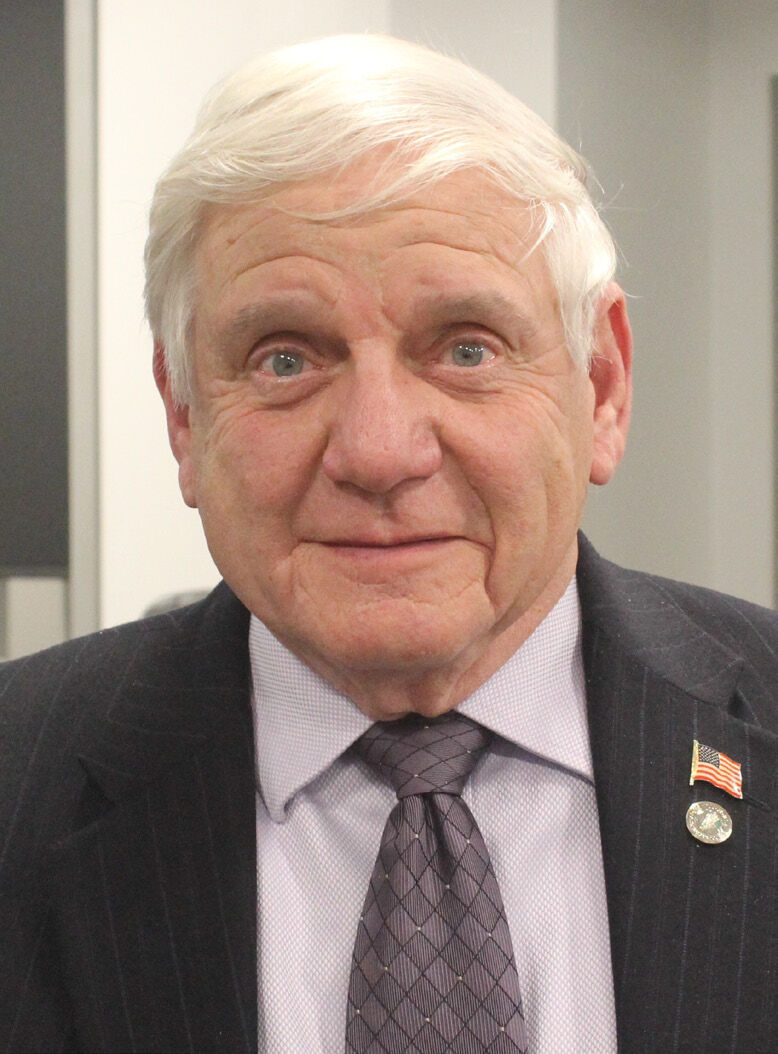 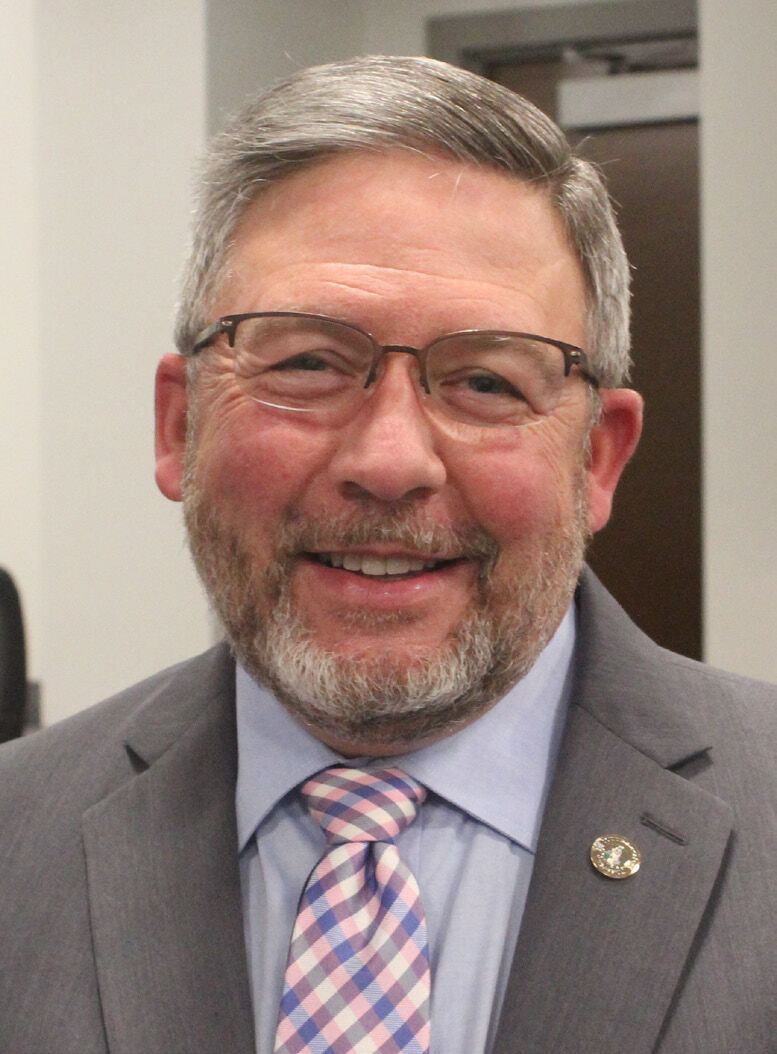 Bob Babyok (Green Springs) retained his role as chairman by a 4-3 vote with support from Adams, Toni Williams (Jackson) and Willie Gentry (Cuckoo).

The vote for Adams was 4-2-1, with Fitzgerald Barnes (Patrick Henry) and Gentry abstaining and Purcell voting against.

Babyok said he looks forward to working more closely with Adams, who identifies as a Republican and a fiscal conservative. Babyok's voting record and public statements have been more toward the center of the political spectrum.

"Adams is a doer, a worker, and I respect his opinions," Babyok said. "We have our differences, but we don't think differently all the time. Having diverse opinions helps with checks and balances."

Hawley's mentor says backing him was worst decision of his life

The chairman said that in his first year in that role, he tried to serve as a moderator between the liberal-leaning and conservative factions on the board.

"I take representing all of the county, not just my district, very seriously," he said. "Part of that role is to try to achieve consensus."

Babyok wants the board to work more in 2021 on what he called "quality of life" issues such as housing and to return to discussion on a possible enclosure for the pool at the Betty J. Queen Intergenerational Center. Barnes said recently he is working on an affordable housing concept, which he intends to present to his colleagues. Gentry said last month he wants the pool enclosure back in the capital improvement budget.

LETTER TO THE EDITOR: More criticism of the president

LETTER TO THE EDITOR: President is dangerous, incited insurrection

Do you plan to get the COVID-19 vaccine when it's available to you?

The COVID-19 vaccine is being distributed in stages. Currently Phase 1B is underway, with vaccines targeted at frontline essential workers such as fire and rescue workers. Many people are unlikely to be able to be vaccinated until late spring or beyond.

Amid the viral and other mania of 2020, recently another time of worldwide mania came to my mind: Y2K.  Read more

One of my favorite things to do during the holidays is to drive around and look at homes decorated for Christmas. You just can’t beat touring a neighborhood or two in a warm vehicle, while sipping a hot beverage. And as a bonus, this is a perfectly acceptable physically distanced activity to do in 2020. Read more

This past election I served as a poll watcher at the Mineral Baptist Church. I had never done this, and kind of fell into it. I’d like to share my experiences there so that people can gain an understanding of how the voting process works from the perspective of the people who administer it.  Read more

On & Off Earth: A year of superlatives

Once or twice a week I pass a local business sign which proclaims “Veteran-own and operated.” No doubt that’s supposed to make me favor this business over those not owned by veterans, but I am not convinced. There’s nothing here that guarantees “best work in the county” or “best prices.” We owe our veterans much—certainly better benefits and medical treatment than they usually get. But do they automatically go to the front of the line when you need a power washing or fridge repair? Read more