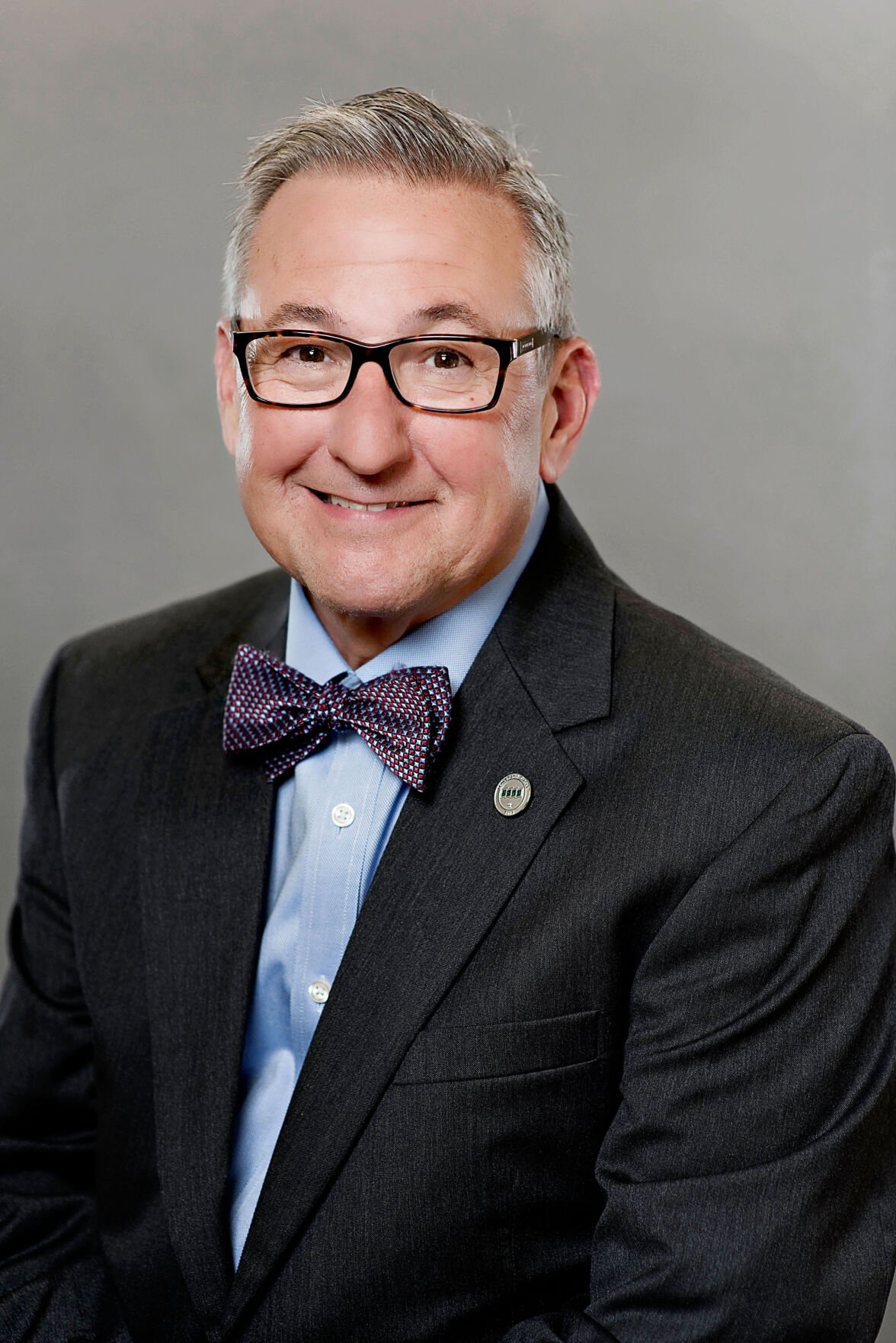 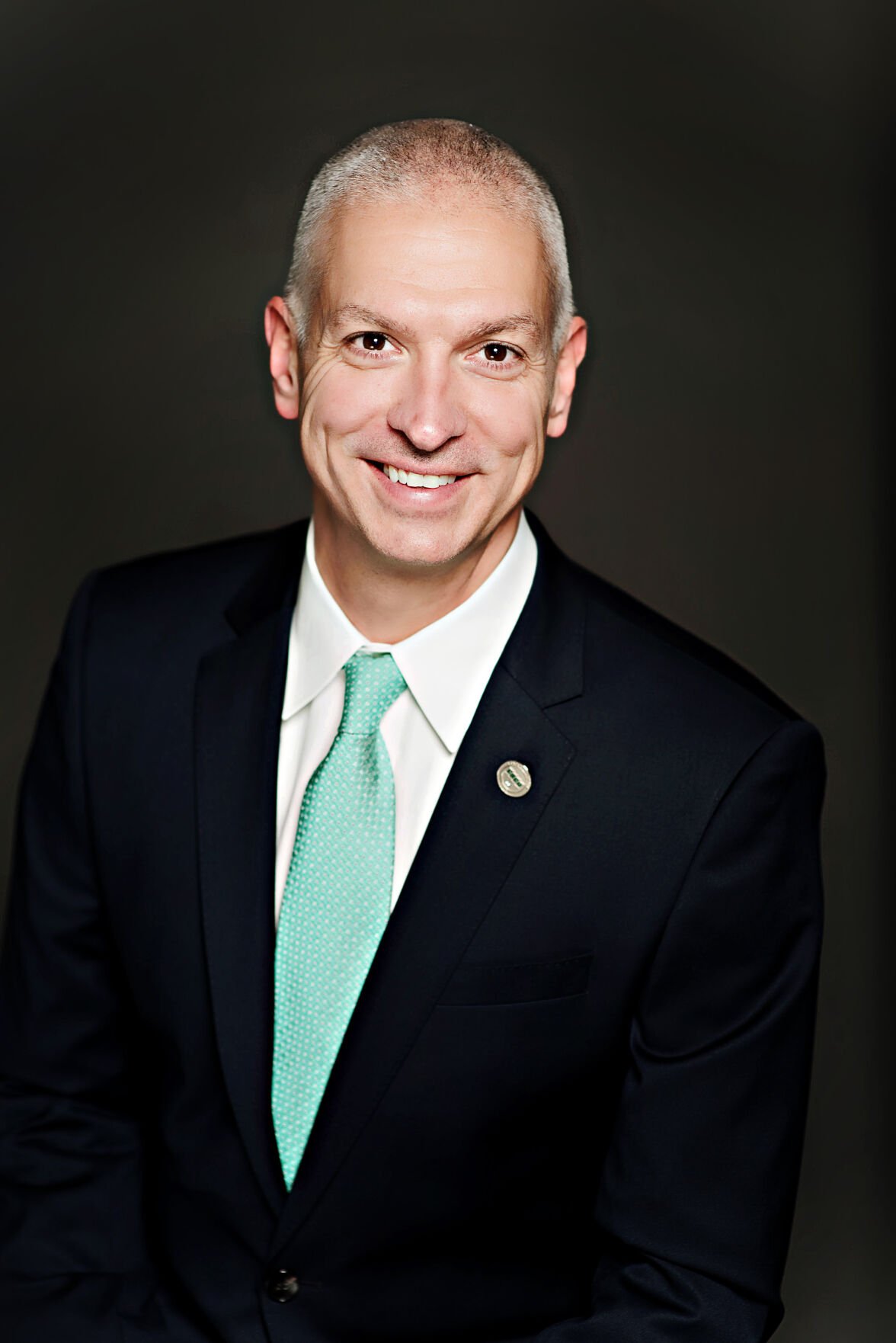 Kent Farmer announced his retirement as president and chief executive officer of Rappahannock Electric Cooperative, effective August 1. He will be replaced by John Hewa, the cooperative’s  vice president of corporate services and chief operating officer.

Farmer has been president and CEO since 2004, and an employee of REC for 41 years.

“Local consumer-owned electric cooperatives are dedicated to a single goal – serving their members,” Farmer said. “I am proud to have led REC to become one of the largest and most successful cooperatives in the country.”

Hewa, who came to the company in 2017, has more than 20 years of leadership experience in the electric utility industry, Shipe said. That includes an emphasis on technology and management of electric, water, wastewater and wireless and fiber optic telecommunications systems.

Brazil, one of the worst hit countries, has yet to hit its peak

The best-paying occupations that don’t require an advanced degree

Hewa was previously the CEO of electric cooperatives in Texas and Florida. He was also vice president of research, engineering and technical services at the National Rural Electric Cooperative Association in Arlington, where he promoted smart grid technologies.

Prior to his cooperative career, Hewa managed the utilities department for the City of Manassas and was director of engineering for an electricity distributor in the Tennessee Valley region.

“I am honored to be named the next president and CEO of REC, and want to thank both Mr. Farmer and the board for the confidence they have placed in me to lead this strong organization,” Hewa said.

Feeling the heat from constituents about broadband internet, the Louisa County Board of Supervisors this week pressured Rappahannock Electric …