We've made this article available without a subscription as a public service.

Now, more than ever, the world needs trustworthy reporting—but good journalism isn’t free. Please support us by subscribing or making a contribution. 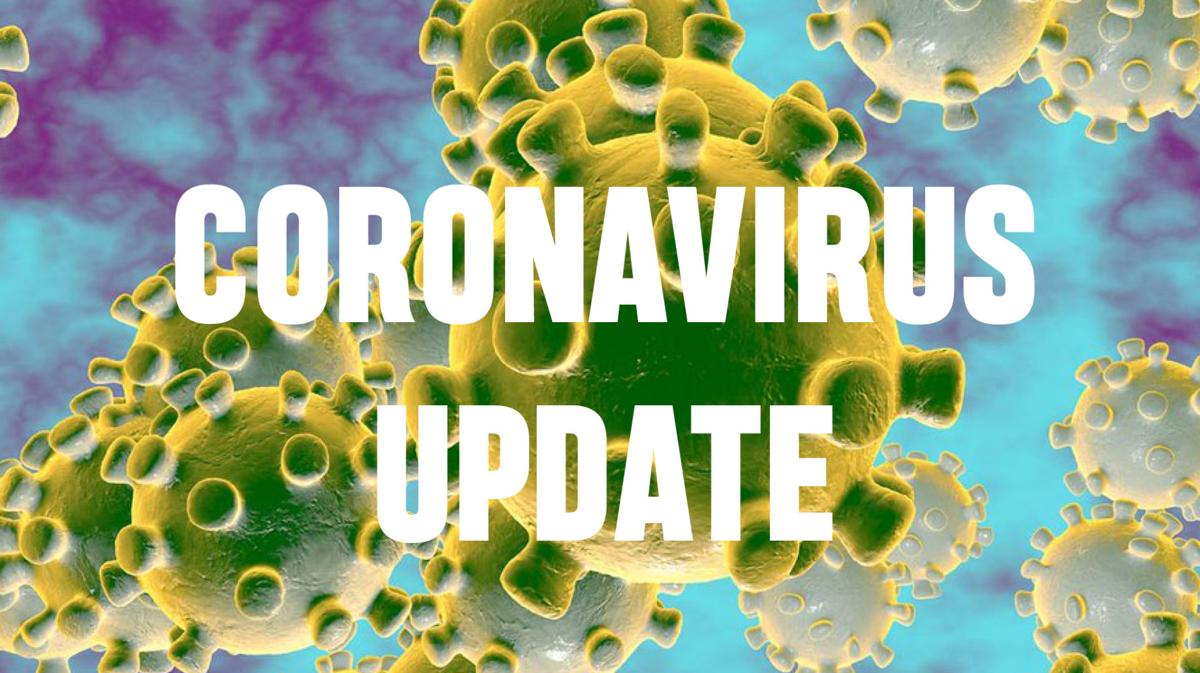 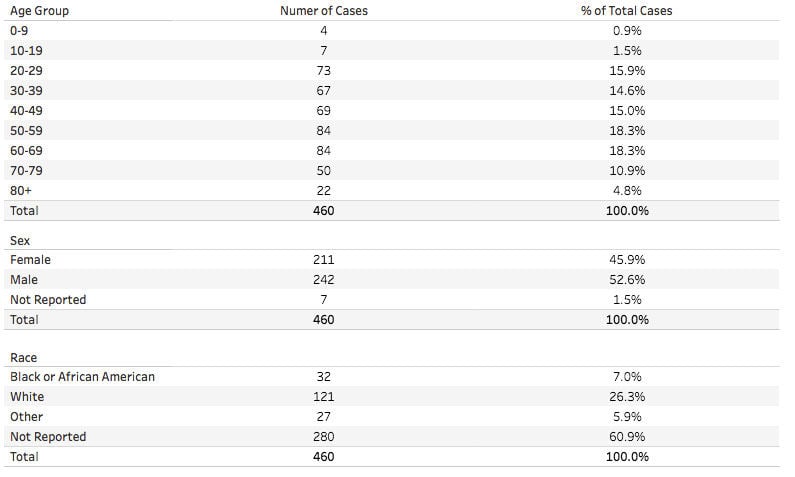 The Virginia Department of Health released data on March 26 on the age range, gender and race of people across the state who tested positive for the coronavirus. The data can be viewed in the chart above this story.

The data was posted on the VDH website, vdh.virginia.gov. There are 460 cases in the state, with 65 hospitalizations and 13 deaths. The total number of tests conducted is 6,189.

The first confirmed case in the state was recorded on Feb. 28. The largest number of cases on a single day so far, 58, was March 17, though officials cautioned that cases since that date may not have been recorded yet. Four cases have been confirmed in Louisa County.

While many reports have said the people most likely to suffer the most from a coronavirus infection are older citizens, the age data shows that younger people in their 20s and 30s are testing positive in similar numbers. Of 460 total cases, 84 are in their 60s, the same number in their 50s, and 73 are in their 20s.

Cases are counted on the date closest to when a person's illness began, VDH said. Ideally that is the date the person developed symptoms, but if that information is not provided, it may be the date VDH receives the information.