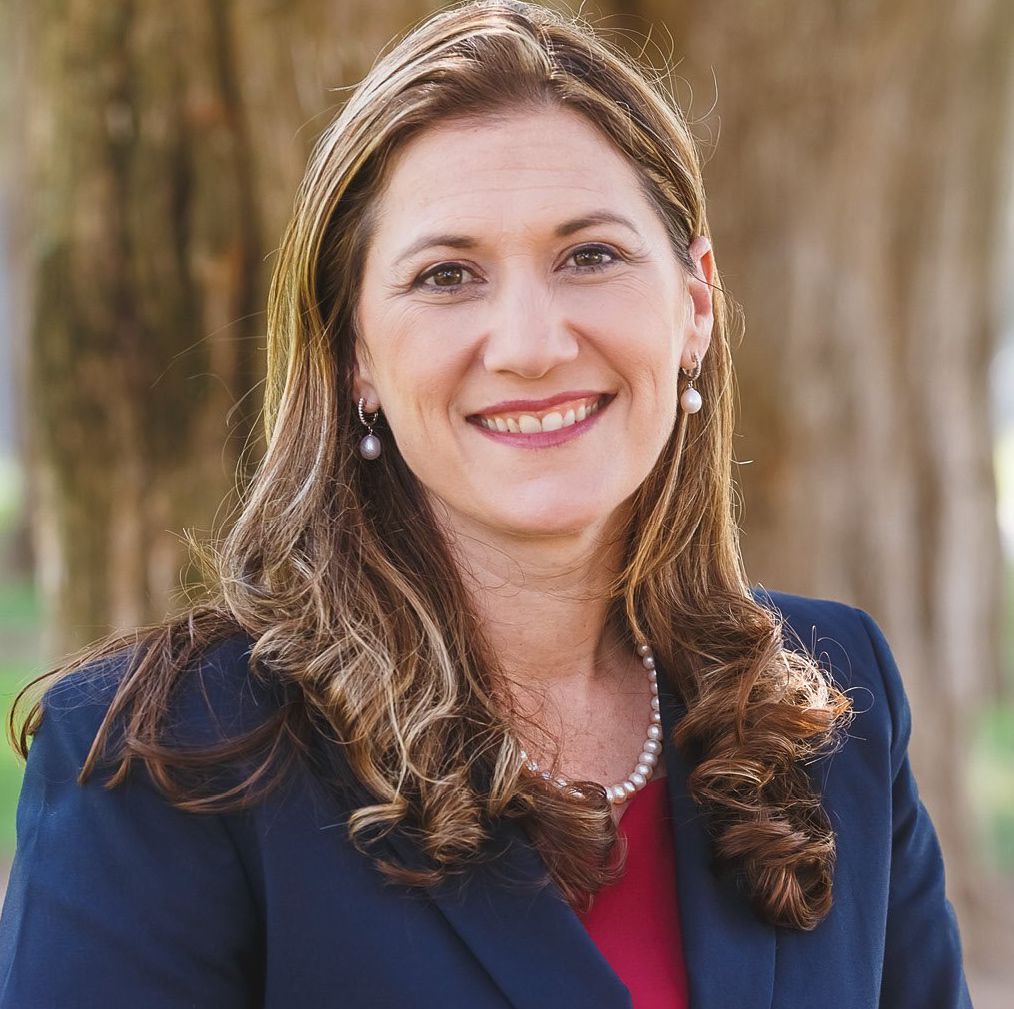 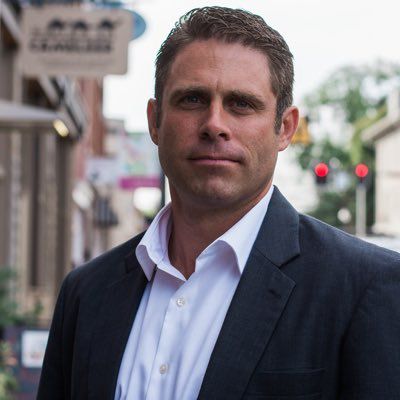 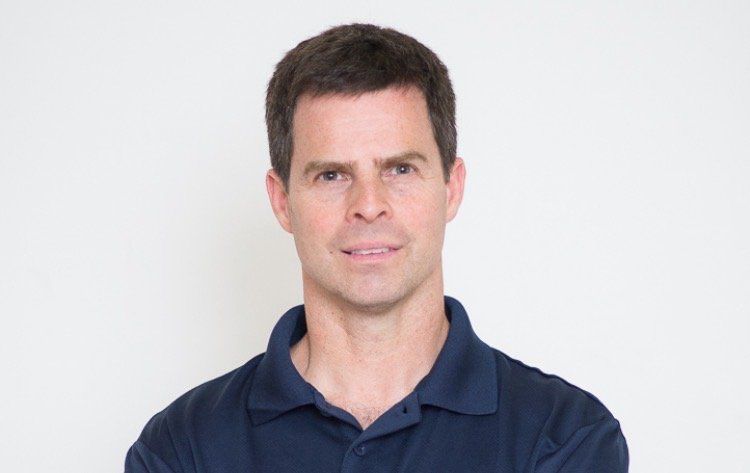 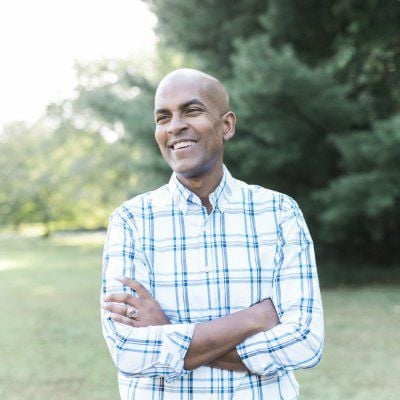 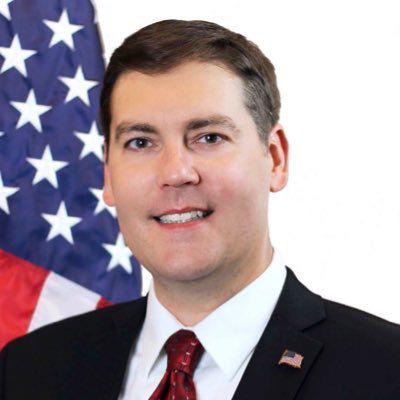 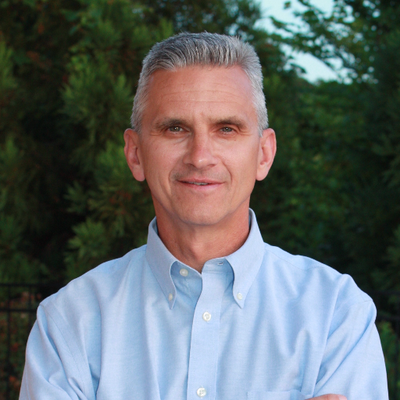 The race for the Republican nomination to challenge Democratic Congresswoman Abigail Spanberger grew more heated last week, with several candidates questioning how their party will conduct its convention on July 18.

John McGuire, Tina Ramirez and Andrew Knaggs signed a letter to delegates urging them to support ranked-choice voting at the convention to assure the winner gets a majority of the votes, rather than a mere plurality.

The letter says that a traditional convention in July is unlikely given ongoing social distancing practices, and that the party may choose a drive-through alternative.

In a ranked-choice election, voters choose multiple candidates in order of preference. If no candidate gains a majority, the candidate with the fewest votes is eliminated, and voters who picked that candidate have their votes count for their second choice.

“We as candidates competing for this important nomination, believe that it is within the Republican Party’s interest that the nominee be chosen by a majority vote of the delegates eligible to participate in the convention,” the three candidates wrote. “That can only happen with ranked-choice voting.”

"If we are able to conduct a full, in-person convention, then we must adhere to the standard delegate voting process – multi-voting and multiple ballots until a candidate receives greater than 50 percent of the vote," he said. "I would only support ranked-choice voting if a full, in-person convention was not possible and a drive-through convention or some other variation became necessary."

The other candidates in the race include Nick Freitas, Pete Greenwald and Andrew Roberge.

The convention was originally scheduled in April but was postponed due to the coronavirus pandemic. Since then speculation has swirled around the 7th Congressional District Republican Committee, which is charged with deciding how to conduct its convention. The two big questions are whether voting will happen in the traditional manner – in person – and how votes will be counted.

McGuire, who is Louisa County’s delegate in the Virginia General Assembly, has voiced pointed criticism of the committee. In a May 18 Facebook and website post, he accused some party activists, including former Louisa Republican Committee chair Graven Craig, of holding “secret meetings” to choose the convention location at the State Fair site in Caroline County. McGuire said that location is inappropriate because it is outside the 7th district.

He added that waiting until July to hold a convention puts candidates at a disadvantage because they have less time to focus on Spanberger in the general election.

Craig could not be reached for comment. Jim Herring, a Henrico County Republican Party activist involved in planning the convention, said the committee’s meetings to discuss where and when to hold the event were com-pletely open.

“When a vote was taken, the date and venue location were decided and that should have placed this decision behind us,” he wrote in a Facebook post. “For some, it was not, and that is unfortunate.”

Herring also criticized certain candidates, without naming them, for making claims that they had won the delegate count in Louisa and other counties, even though he said no delegates have officially committed yet to a candidate.

“The claiming of victory by certain candidates confused many filing to be delegates, as they thought the contest was now over,” he wrote. “Such a result based on false statements is disheartening knowing that many of those filing to be delegates are participating in this process for the first time.”

The six candidates have avoided criticizing each other in public, preferring to target Spanberger. McGuire challenged Spanberger on May 13 to state her position on the Heroes Act, legislation introduced by the Democratic leadership in Congress to spend $3 trillion on additional coronavirus relief.

Two days later, Spanberger announced she was opposed to the bill.

“Unfortunately, many members of Congress – including some in my own party – have decided to use this package as an opportunity to make political statements and propose a bill that goes far beyond pandemic relief and has no chance at becoming law, further delaying the help so many need,” Spanberger said.

Freitas has raised $627,000 so far in his race for Congress, with McGuire in second place at $318,000, according to the candidates’ most recent Federal Election Commission filings. Ramirez has raised $311,000.