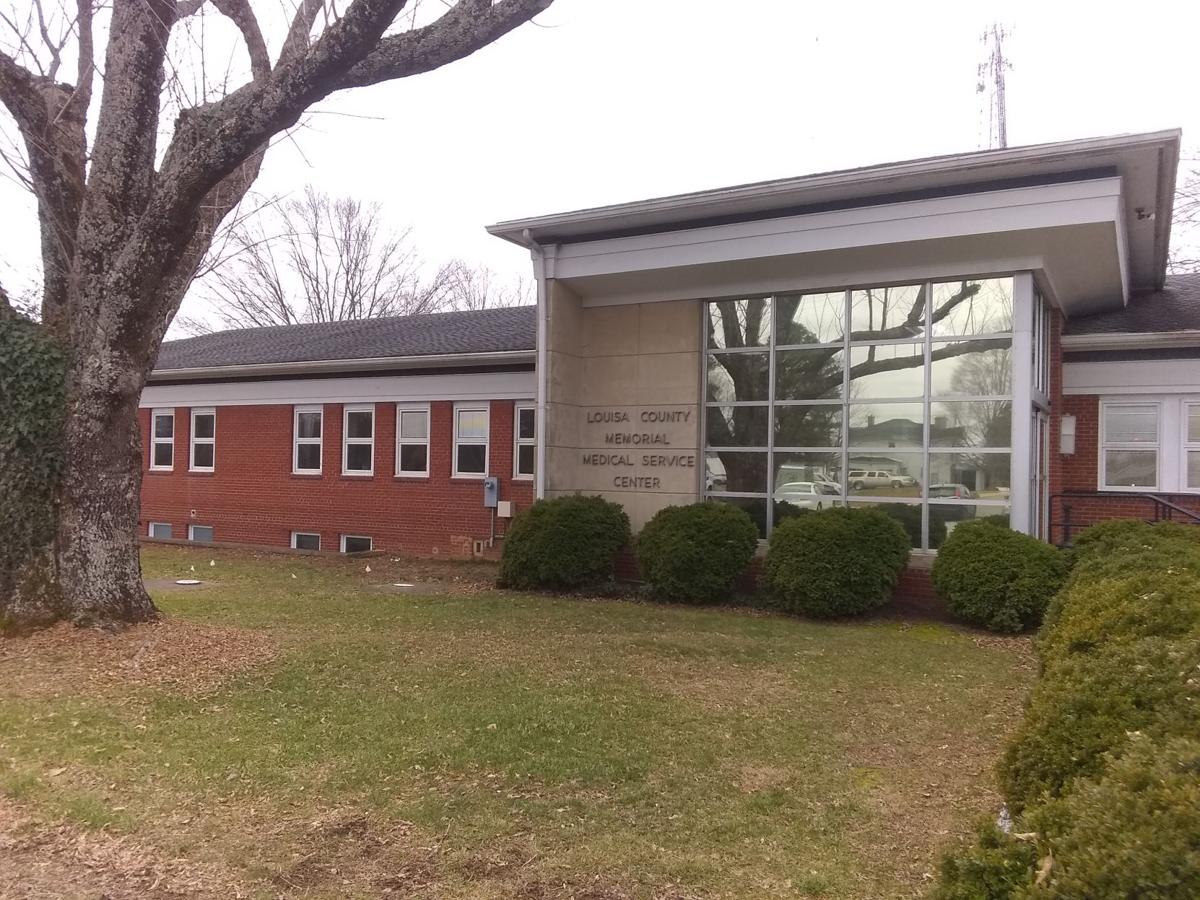 The Louisa Memorial Medical Center served as the county hospital from 1951 to 1975. Since then it has hosted a variety of doctor’s offices and nonprofit and government agencies. 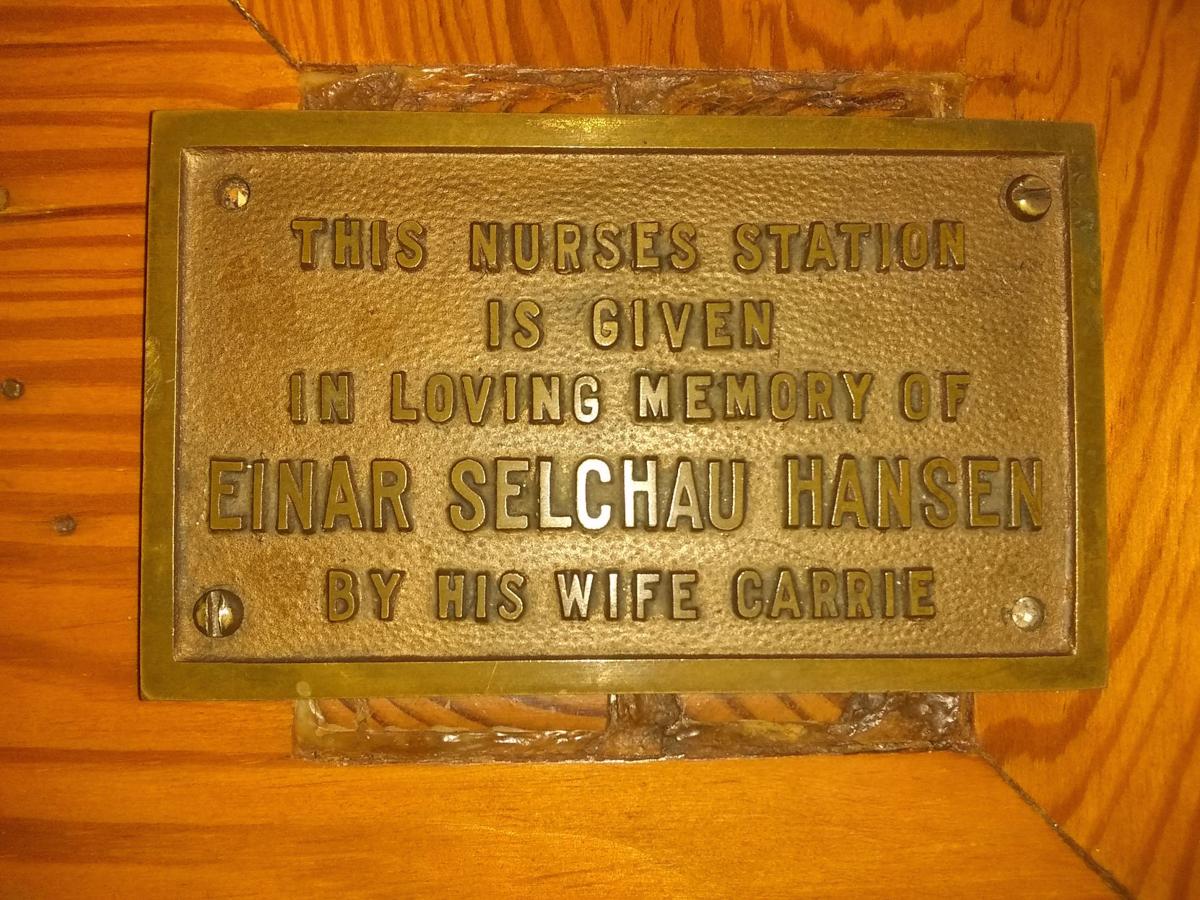 Plaques in the medical center lobby recall the building’s past use as a hospital.

The Louisa Memorial Medical Center served as the county hospital from 1951 to 1975. Since then it has hosted a variety of doctor’s offices and nonprofit and government agencies.

Plaques in the medical center lobby recall the building’s past use as a hospital.

The Louisa Medical Center, which once served as the local hospital, reverted to county ownership in October 2019 after more than three decades in the hands of a public charity.

The decision by the Louisa County Health Center Commission to give the building, located on Woolfolk Avenue in the Town of Louisa, to the county was contentious.

The commission was established in 1975 to manage the hospital’s assets after it closed and was gifted to the county. Commissioners wanted to ensure residents had continued access to medical services, if not a hospital. Like many rural areas, the county struggled to attract doctors to practice here, and residents often had to travel to Charlottesville or Richmond for primary care or to see specialists.

Commissioners are appointed by the Louisa County Board of Supervisors but operate the commission as a charity. As of 2019 they maintained some $500,000 in assets, including the Medical Center building, leases and cash reserves.

“The commission was set up to be independent of the county,” said Jerry Rosenthal, who managed the Medical Center for the commission for 31 years until he left in 2012. “Politics and medicine don’t mix.”

Over the years the commission has looked for new opportunities to enhance medical services, including a commitment in 2018 to give $200,000 to help a private company open an urgent care facility near the Lake Anna Food Lion. The deal to lure the business fell through, said Christian Goodwin, Louisa County administrator.

Rosenthal said one of his goals was to have the Louisa County Department of Human Services, Region Ten and the Virginia Department of Health in the same building, because they share many of the same clients. That never quite happened, though two of the three agencies are in the building today.

In recent years the county has wanted to rent more office space for human services staff in the Medical Center building. When the matter was raised at a health center commission meeting in early 2018, two members, Hilda Boxley and Brent Whitlock, questioned whether that was the best use of the facility.

Zelensky: I'm ready for my next call with President Trump

After all, they said, the county department is not specifically focused on medical needs, as compared to other recent tenants like the Virginia Department of Health or Region Ten. At the time of the discussion, Matt Kersey, who managed the building for the commission, said a podiatrist was interested in renting space in the building. But there was not enough room for both the doctor’s office and the county agency.

Filer’s motion passed at the commission’s May 3, 2018 meeting, 3-1, with him, Goodwin and Jeff Feagans in favor and Boxley opposed. Whitlock did not vote, according to the commission’s minutes. Feagans “stated it was better to vote yes on the proposal or be replaced by a board of supervisor member,” according to Kersey’s meeting minutes. After the vote, Boxley resigned from the commission.

Whitlock contacted the state attorney general’s office to ask if Goodwin had a conflict of interest, since he oversees the human services department and also serves on the commission. The state said there was no conflict.

Boxley said recently that in her view, the building was “taken” by the county, not given by the commission.

“I think the reason to give it to them was that the county didn’t want to spend money on the building,” she said.

In addition to the human services department’s planned expansion, recently the Fluvanna/Louisa Housing Foundation moved into the Medical Center building. Doctors Al Southall and Rex Harkrader maintain the only doctor’s office in the facility at this time.