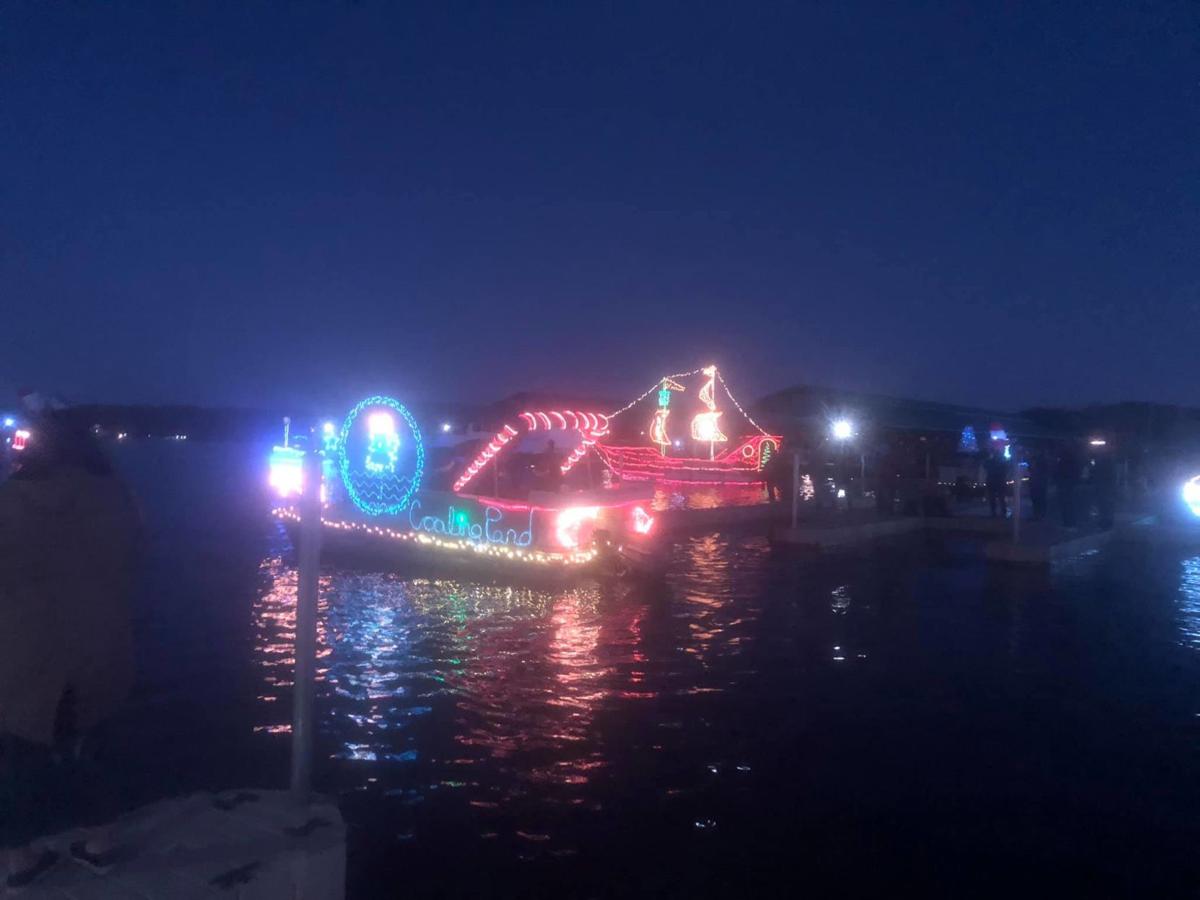 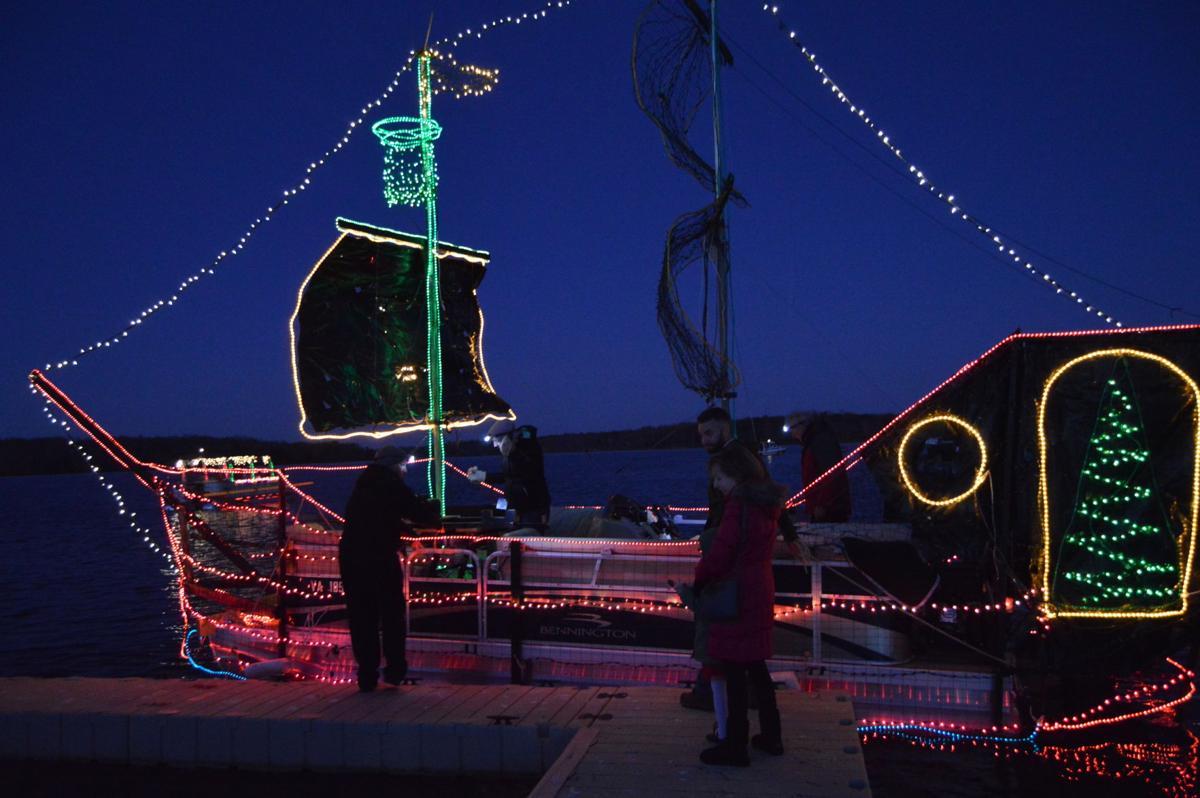 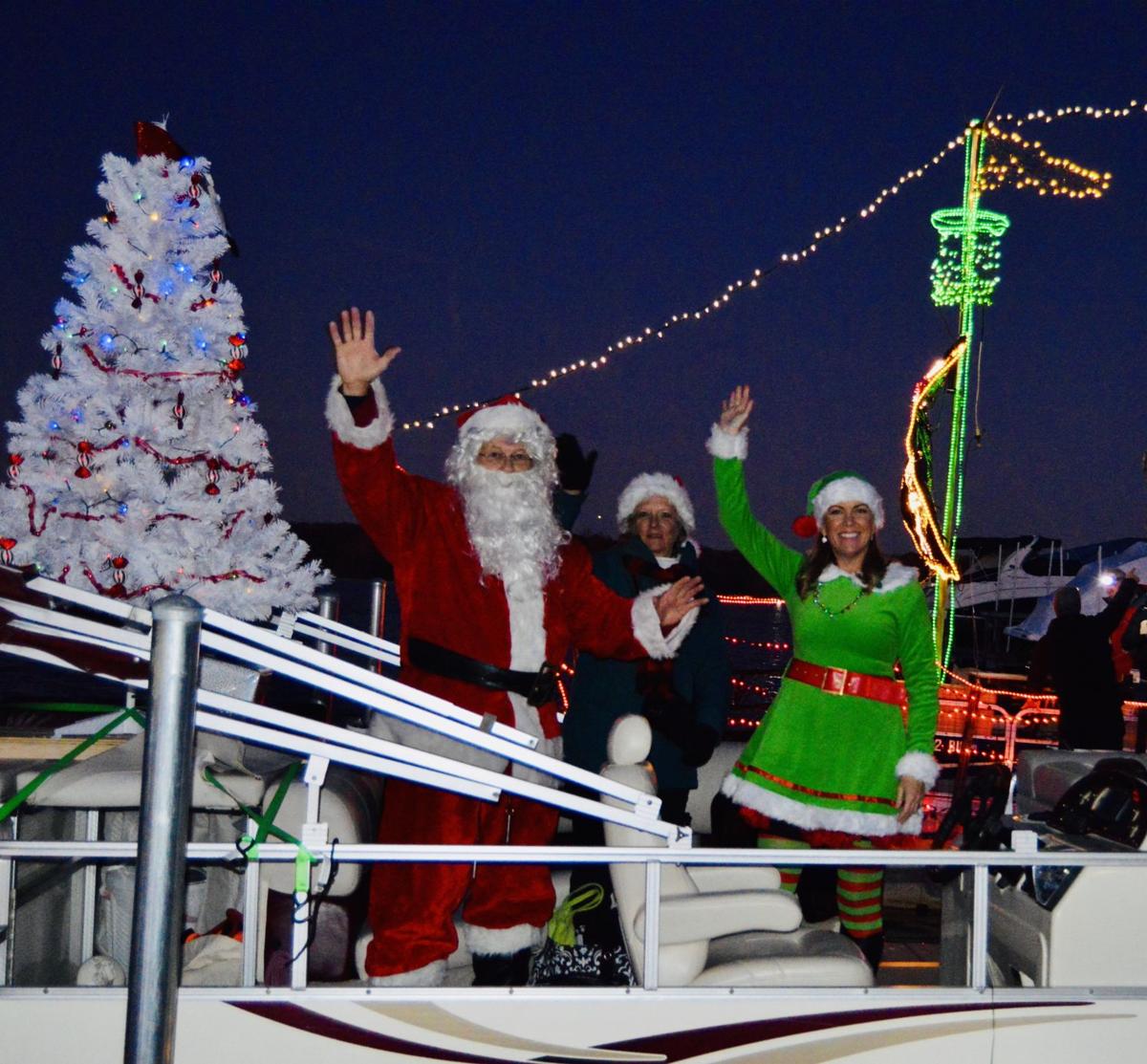 Eight boat captains participated in the first-ever Lighted Boat Parade on Dec. 7, traveling from Lake Anna Taphouse at New Bridge to Tim’s at The Boardwalk.

Mike Cleaves, a lake resident, brought the idea with him when he moved here from Maryland, where he had taken part in similar nighttime parades on the water near Annapolis.

Lake Anna Business Partnership helped Cleaves organize the event and put together a team of judges to award first, second and third-place prizes to the boaters.

There was no entry fee to take part in the parade.

“You just decorate your boat and if the captains have a decent time, hopefully you get a few more next year,” Cleaves said. “My cut-off was going to be six boats, otherwise I wasn’t going to do it,” he said. “Eight isn’t bad for the first one.”

The trick with navigating a boat through the water at night is that all the Christmas lights make it difficult to see. The Louisa County Sheriff’s Office lent its marine unit to lead the parade, providing a bright, flashing light for the boaters to follow. The Spotsylvania Fire Department offered to tow anyone if necessary.

“We have to kind of pace ourselves in order to make it safe,” Cleaves said before the parade started. “We’re all going to be pretty close and have walkie talkies in case anybody gets in trouble. Everyone follows the boat in front of them. If the lead boat goes aground, guess what, we’re all going to.”

Some of the boaters had to lower their masts in the middle of the parade in order to squeeze underneath Route 719 (Days Bridge Road). One ship had a nine-foot-tall Santa Claus on board. Cleaves’s entry, which won first prize, was a pirate ship, with an 18-foot mast.