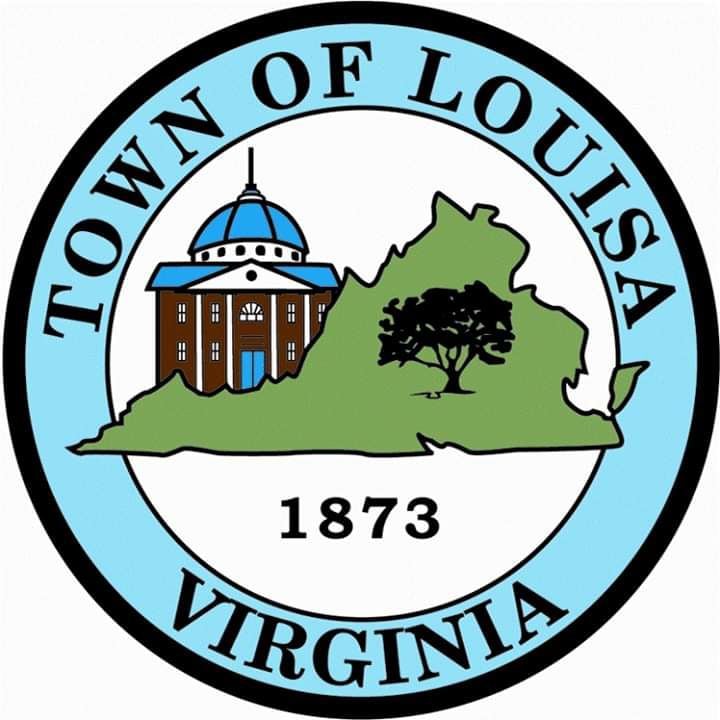 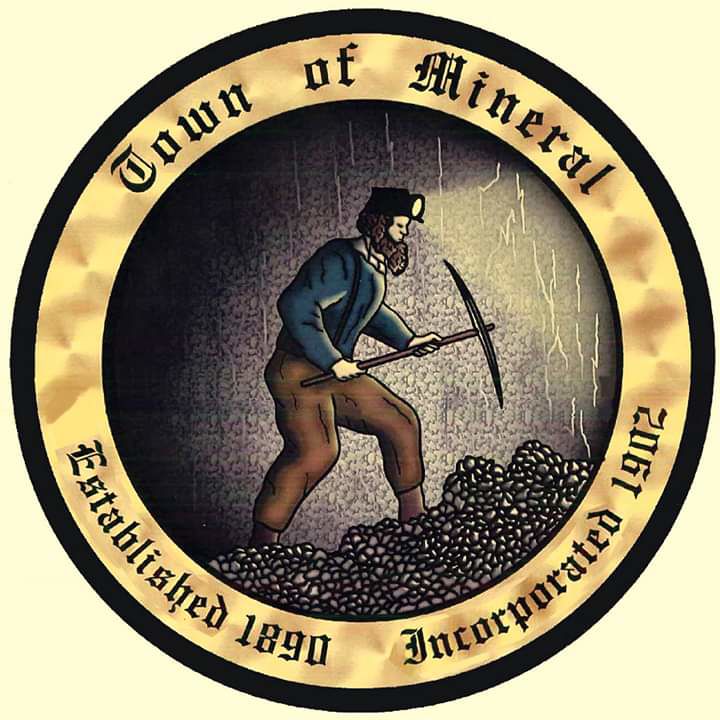 Members of the Louisa and Mineral town councils have approved budgets for the fiscal year that begins on July 1.

Although Louisa town residents will not see increases in rates, fees or taxes, they will feel the effects of the recent economic downturn through hiring freezes and projects temporarily put on hold. Mineral’s council only appropriated money for the first half of the year, given concerns about incoming revenue.

The Louisa Town Council put a hold on all capital improvement projects over $5,000, except initiatives funded using grants or that are already in the works, such as the ongoing sewer project.

The council will wait to approve additional capital requests after the impact of the coronavirus on revenue has been determined, said Liz Nelson, town manager.

The council anticipates the hardest-hit area of the budget will be meals taxes. Many restaurants have operated at limited capacity over the past three months.

At its meeting on May 19, the council voted to fund four projects, including repairs to the police department building and vehicles and the town hall elevator.

Drive-In Theater Concert Tour Gives Back to The Salvation Army

Town employees will not see a raise next year and many departments are experiencing a hiring freeze until further notice. An exception is the police department, which recently had two officers resign. The council will allow Chief Tom Leary to fill the vacant positions.

The Mineral town budget anticipates $868,731 in revenue and expenses throughout the fiscal year.

Councilman Doswell “Tex” Pierce, who chairs the town budget committee, said that appropriating spending only for the first half of the fiscal year was purely a precautionary measure.

“The way things look, I think we’re going to be alright, but I would rather just appropriate half of it to be on the safe side,” he said. “We can come back in December and appropriate the other half if everything’s going good, and if not, we can make adjustments.”

The council voted 4-2 to approve a budgeted raise for several town employees. Roy “Snake” McGehee and Ed Kube voting against the increase.