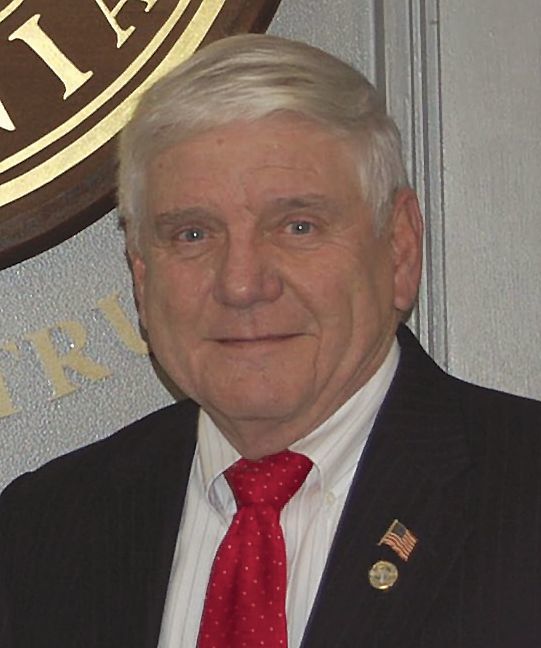 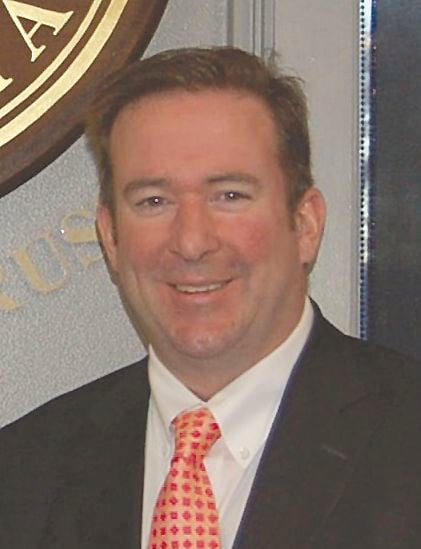 The new chairman of the Louisa County Board of Supervisors says he wants to establish a more robust long-term budgeting process to try to better anticipate future expenses.

Bob Babyok (Green Springs district) was elected chairman by his colleagues at the Jan. 6 board meeting. One of the first items on his plate is the draft budget for fiscal year 2021, which begins in July.

“We don’t really have a 10-year plan,” he said. “At least if we get it on paper, we can prioritize our needs with what we can afford.”

In recent years the county has extended the horizon of its capital improvement planning process from five years to 20. But the board has only considered its operating budget, which is by far the largest share of county costs, for the next two years.

Babyok also noted the need to ensure the county has enough money in reserve to address crises, such as an increase in the cost of the James River Water Project. As delays continue due to the conflict with the Monacan Indian Nation over the project’s location, construction costs are likely to rise.

“I want to make sure we’re not caught in a bad situation,” Babyok said.

The vote to elect Babyok was 3-2, with Williams and Adams opposed. Supervisor Tommy Barlow (Mountain Road district) was absent. Fitzgerald Barnes (Patrick Henry district) missed the first vote, but arrived in time to cast a fourth vote in Purcell’s favor.

Williams and Adams are the two Republicans on the board and aggressive fiscal conservatives. The other members have not declared a political affiliation, though Barlow leans conservative and Barnes, Babyok and Willie Gentry (Cuckoo district) have shown more openness to new spending. Purcell’s arrival on the board, replacing Troy Wade, suggested a shift in the board’s approach.

One of Babyok’s first tasks will be to appoint his colleagues to various committees, including the finance committee, which helps shape the draft budget before the full board considers it. Williams and Wade were the committee’s members in 2019. Babyok said he will take the next few weeks to survey other members about their interests.

Wanda Colvin, the county’s finance director, presented the fiscal year 2021 budget to the board. Initial estimates are for $119 million in revenues and $115 million in expenses, leaving a $4 million surplus. Some of the surplus could be used toward the $11 million in capital improvement plan requests submitted by department heads and volunteer fire and rescue agencies.

The county also has $8 million in unrestricted fund balance available and another $8 million set aside for long-term capital projects.

Proposed expenses in the draft budget include a three percent increase from the previous year for county staff salaries and a $204,000 hike in outside agency requests. Children’s Services Act and human services costs are projected to rise $921,000. The county’s Department of Fire and Emergency Services requested six new fire and rescue positions, at a price of $420,000; the sheriff’s office asked for $208,000 for two new patrol deputies and a criminal analyst.

Colvin said the county could save $236,000 by cutting two in-house attorney positions and hiring contractors instead.

The $11 million in capital requests for fiscal year 2021 include a Jouett Elementary School expansion; the first phase of work on a new career and technical education center and enclosing the big pool at the Betty J. Queen Intergenerational Center.

The first work session to discuss the budget in detail is planned for Feb. 3 at 4 p.m. at the county office building.