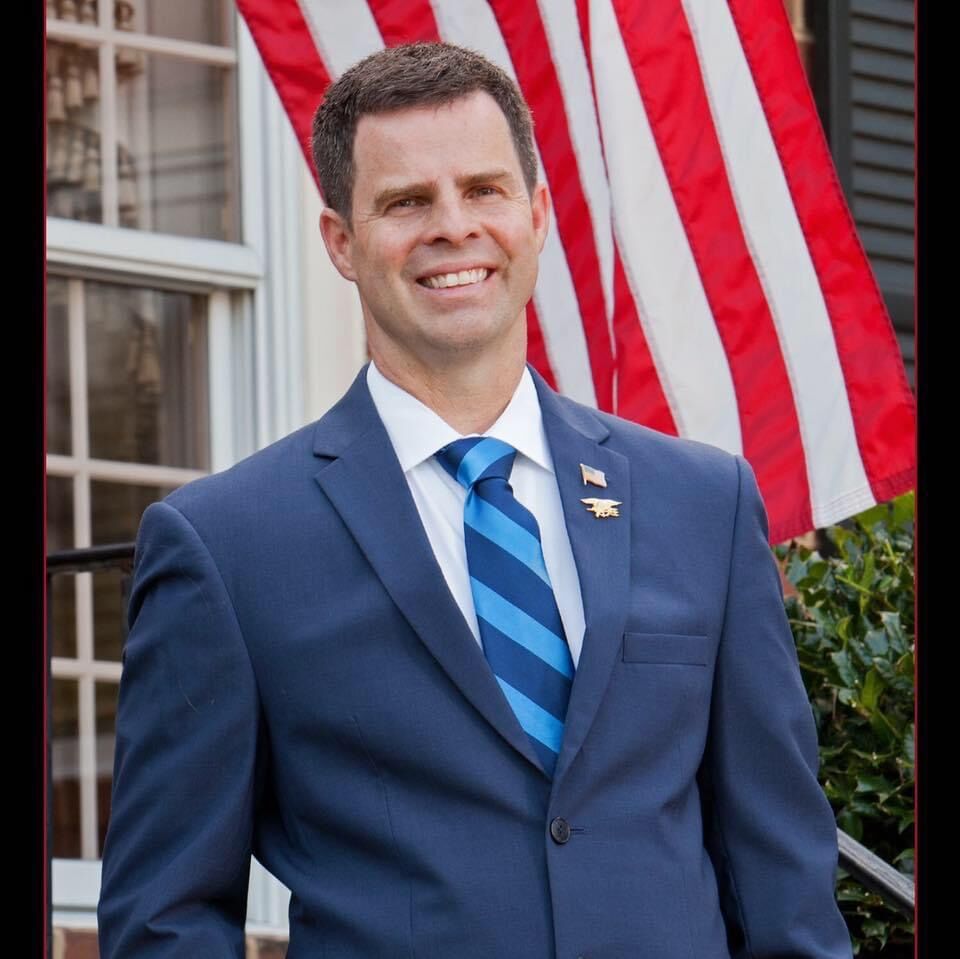 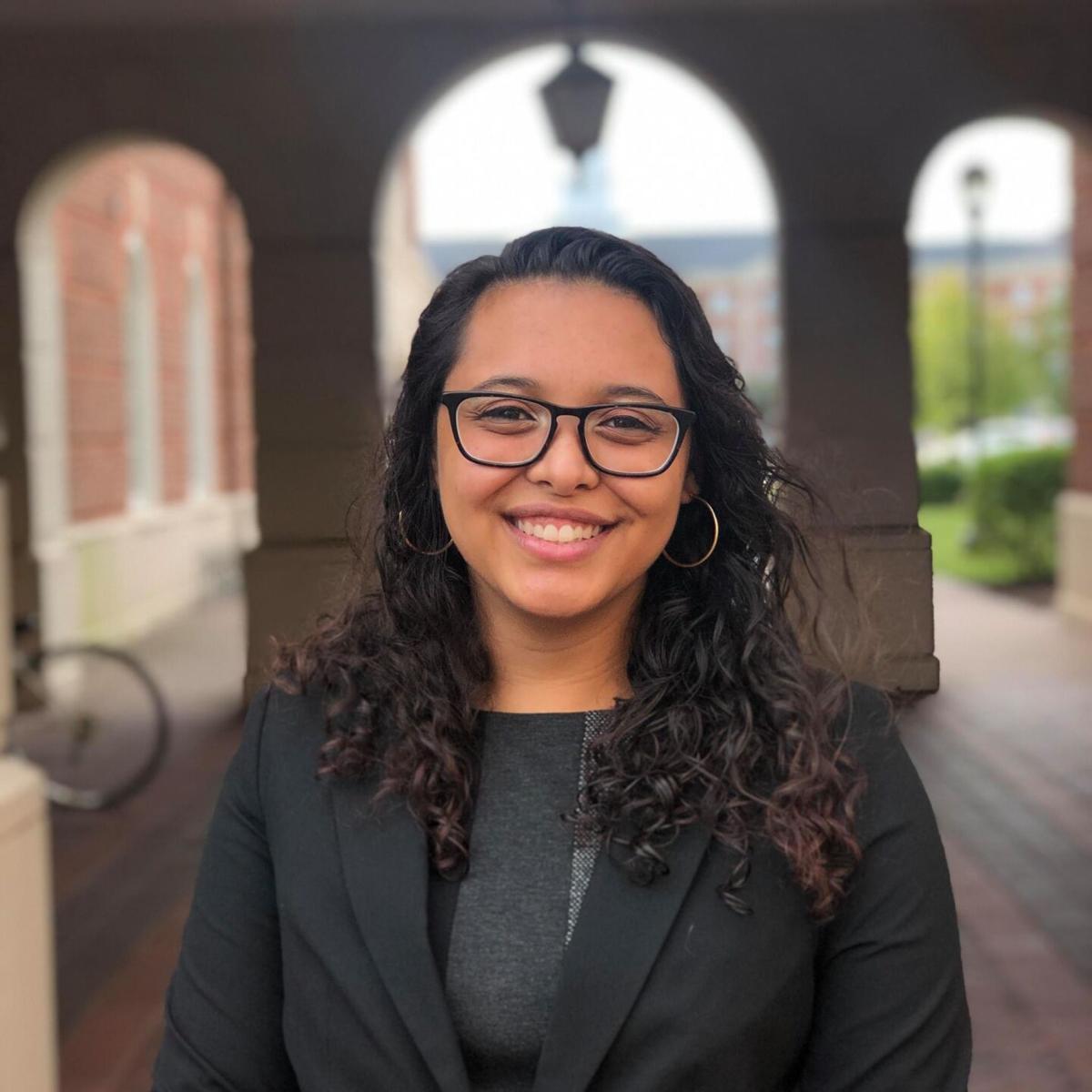 Blakely Lockhart is running as a Democrat against John McGuire in the November election.

Blakely Lockhart is running as a Democrat against John McGuire in the November election.

Republican Del. John McGuire has a challenger as he seeks a third term representing Louisa County in the Virginia General Assembly.

Blakely Lockhart, 22, of Short Pump, recently threw her hat in the 56th district race as a Democrat. Lockhart is a recent graduate of Christopher Newport University, where she majored in neuroscience. She revived the campus NAACP chapter and worked with other students to lead a June 2020 rally after the killing of George Floyd in Minneapolis.

Lockhart said she decided to put a medical career on hold to seek McGuire’s seat.

“When we were hit hard by the health and economic hardships caused by the early effects of the Covid-19 pandemic, we needed an advocate in Richmond. Instead, our current delegate was too busy trashing his fellow Republicans in a Congressional primary,” Lockhart says on her website.

McGuire contended unsuccessfully for the Republican nomination to challenge Rep. Abigail Spanberger, losing to Nick Freitas at the July 2020 convention.

Lockhart pitches her youth as an asset, and said she is eager to explore rural parts of the district such as Louisa. So far she has met via Zoom with Indivisible Louisa and the Louisa Democrats.

Among her initial criticisms of McGuire, Lockhart highlighted the delegate’s willingness to allow residents to use tax dollars in private schools and his vote against expanding Medicaid.

“Our public tax dollars must go to improving the public schools that our kids are already enrolled in right here in this district,” she said.

In late March, Lockhart criticized McGuire for comments he made at a “Stop Anti-Asian Violence” rally in Henrico County that followed a massacre in Atlanta, in which six of the eight victims were Asian women.

“The people of the 56th district deserve someone who denounces supremacy of all kinds,” Lockhart wrote on Twitter.

The delegate race won’t be decided until November. A primary is scheduled on June 8 for statewide races, including governor, lieutenant governor and attorney general. Residents can vote early in person on weekdays at the Louisa Registrar’s Office beginning on Friday, April 23. The deadline to register to vote is May 17.

Editor's note: The print edition version of this article incorrectly said early voting would start on Saturday, April 24. The office will not be open that day. Also, the June 8 primary is only for Democratic statewide races; the Republican nominees will be chosen at a convention.

LETTER TO THE EDITOR: Observing the National Day of Prayer

LETTER TO THE EDITOR: Volunteers do much to support county