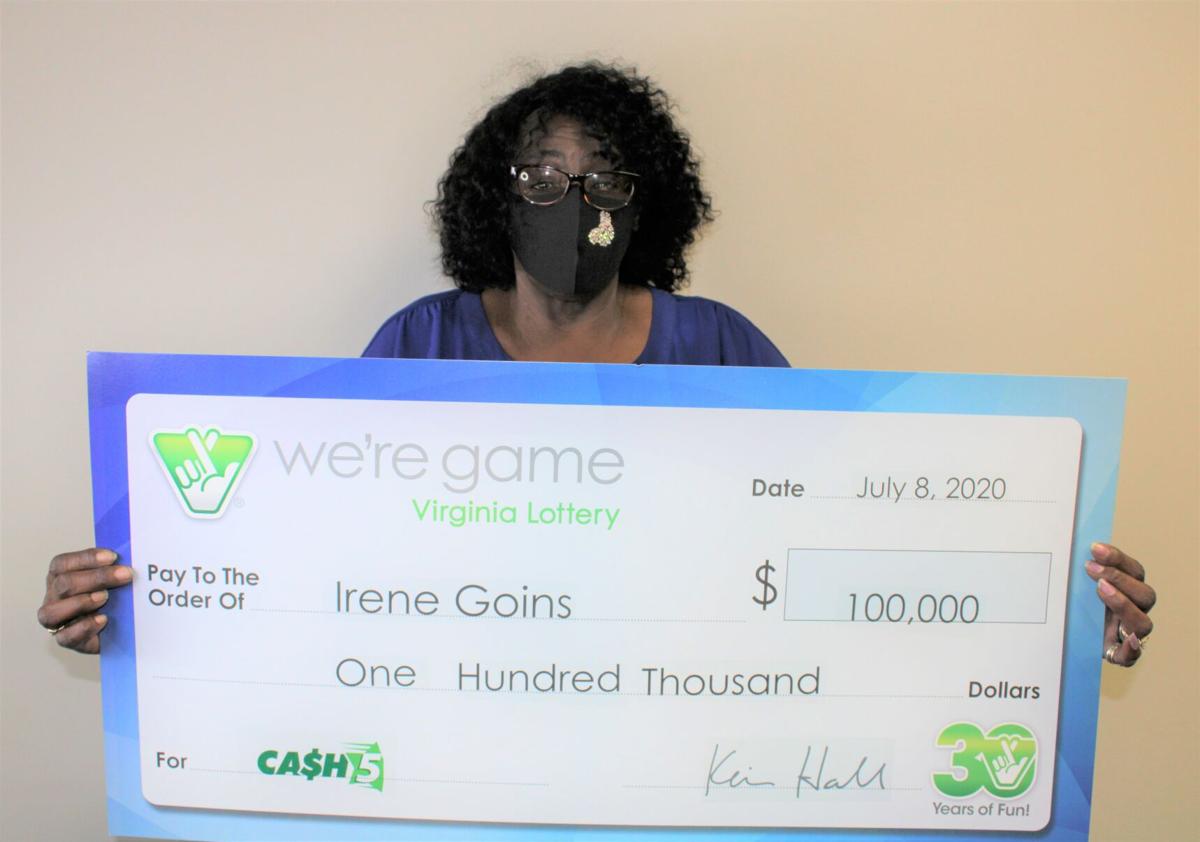 Irene Goins poses with her big check. She bought her ticket at the BP station in Gum Spring. 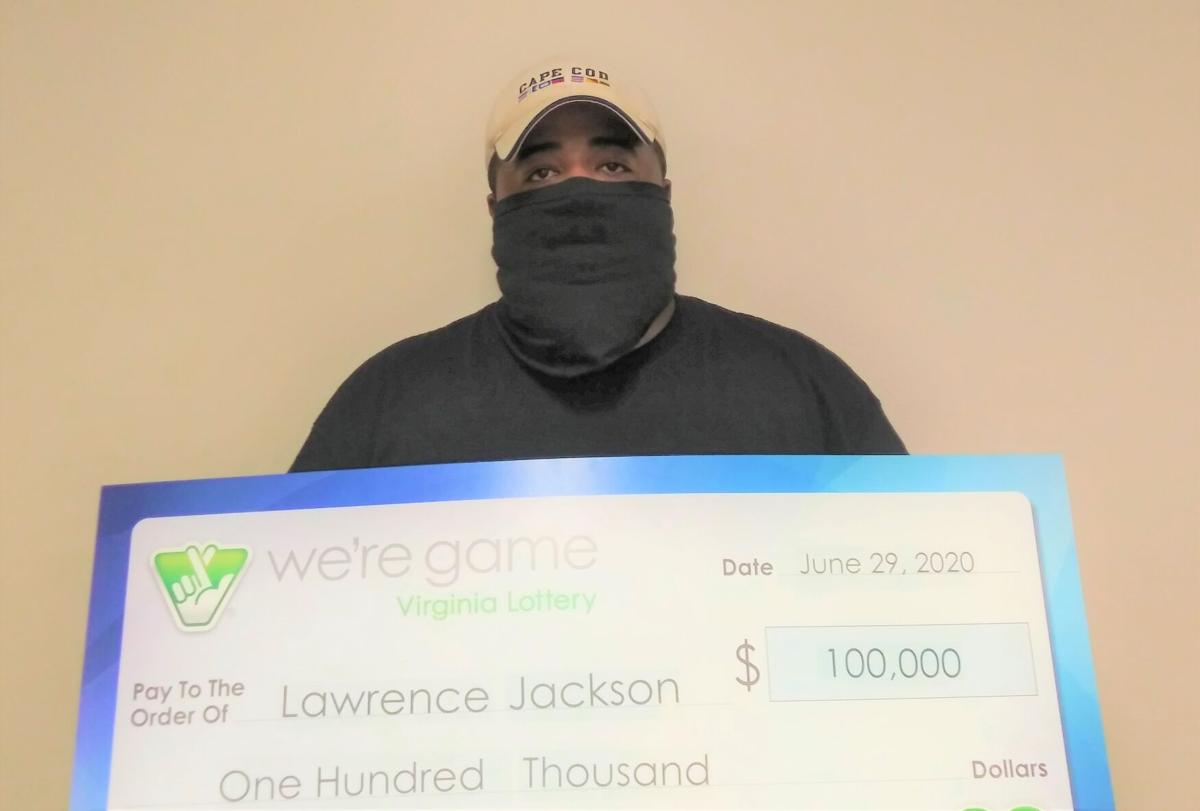 Irene Goins poses with her big check. She bought her ticket at the BP station in Gum Spring.

“We went a little crazy!” she told lottery officials.

The ticket won the top prize in the July 7 night drawing. Goins bought her ticket at the Gum Spring BP station on Cross County Road (Route 522).

Lawrence Jackson, of Mineral, won his prize after buying a ticket at Johnny’s Quik Stop on Pendleton Road (Route 522) on June 22. His ticket ended up matching all five numbers in the day drawing to win the game’s top prize.

“I couldn’t believe it,” he told lottery officials as he redeemed his winning ticket.

'Of course I wouldn't take this': Dr. Gupta on Russia vaccine

PetSmart Charities® and Meals on Wheels America Distribute $354,500 to Support Seniors and Their Pets

Goins said she is splitting the prize with her daughter.

Authorized by Virginia voters in a 1987 referendum, the Virginia Lottery generates more than $1.7 million per day for Virginia’s K-12 public schools.

—Information provided by the Virginia Lottery

Plans are needed for future pandemics

Thankful for perspective of others

Find somebody better for governor