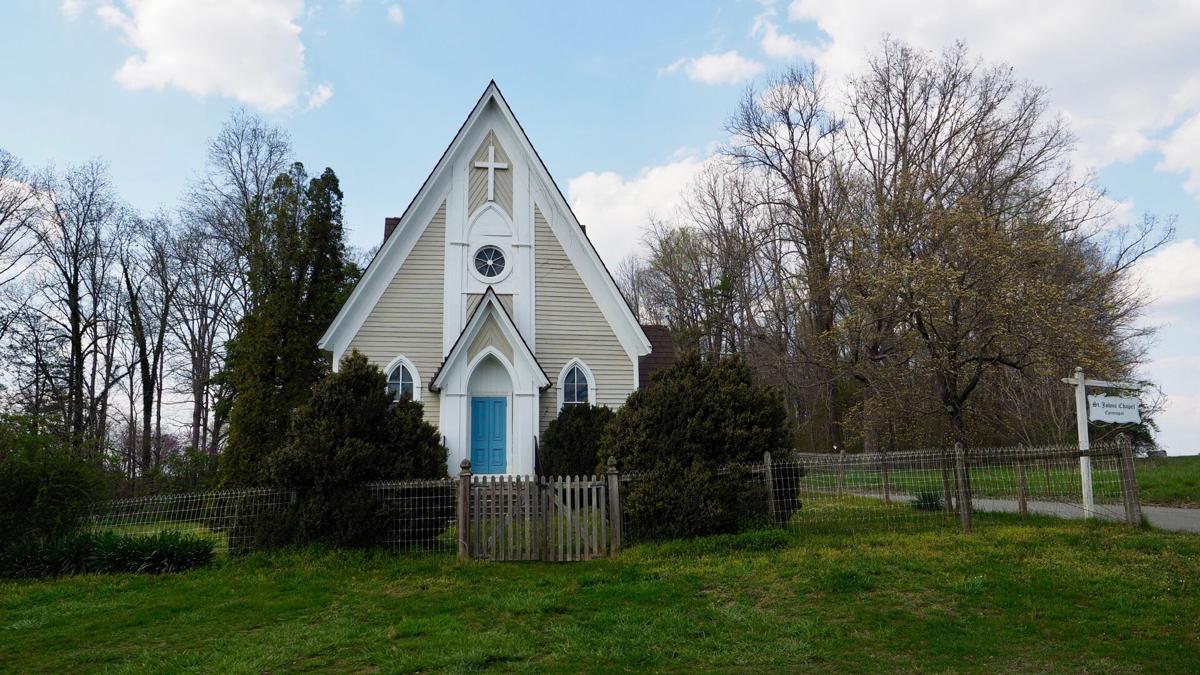 St. John's Chapel at the corner of West Jack Jouett and East Green Springs roads, where the author began her bicycle ride. 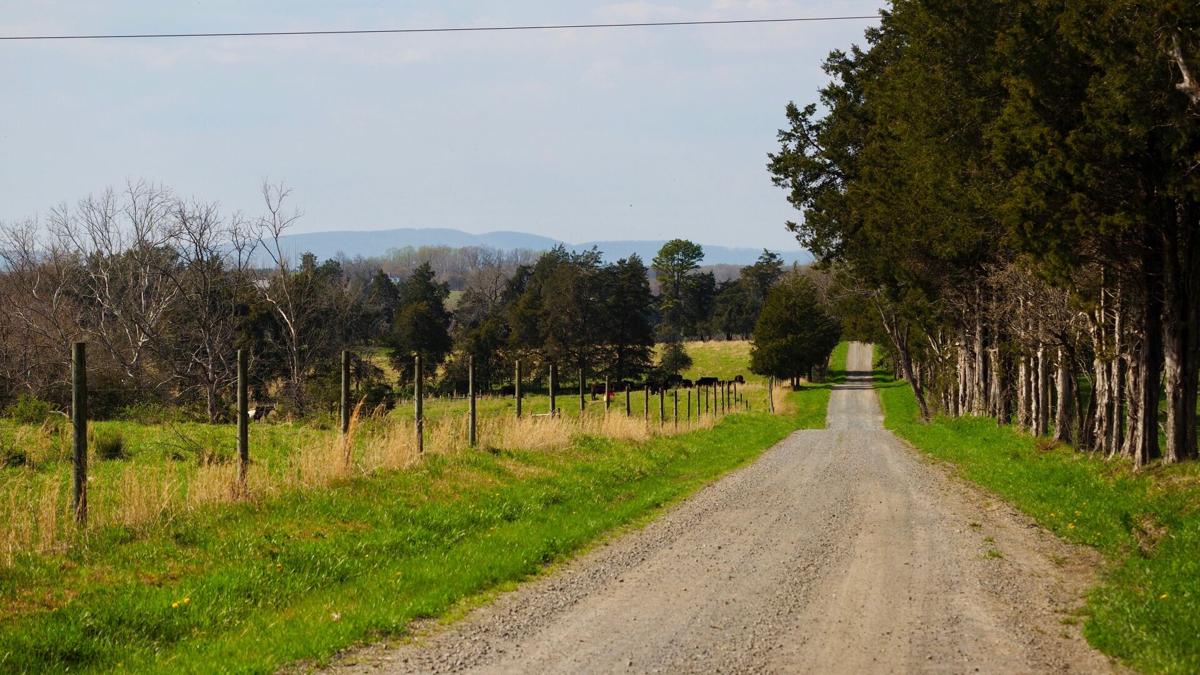 A view from the road in the Green Springs National Historic Landmark District. 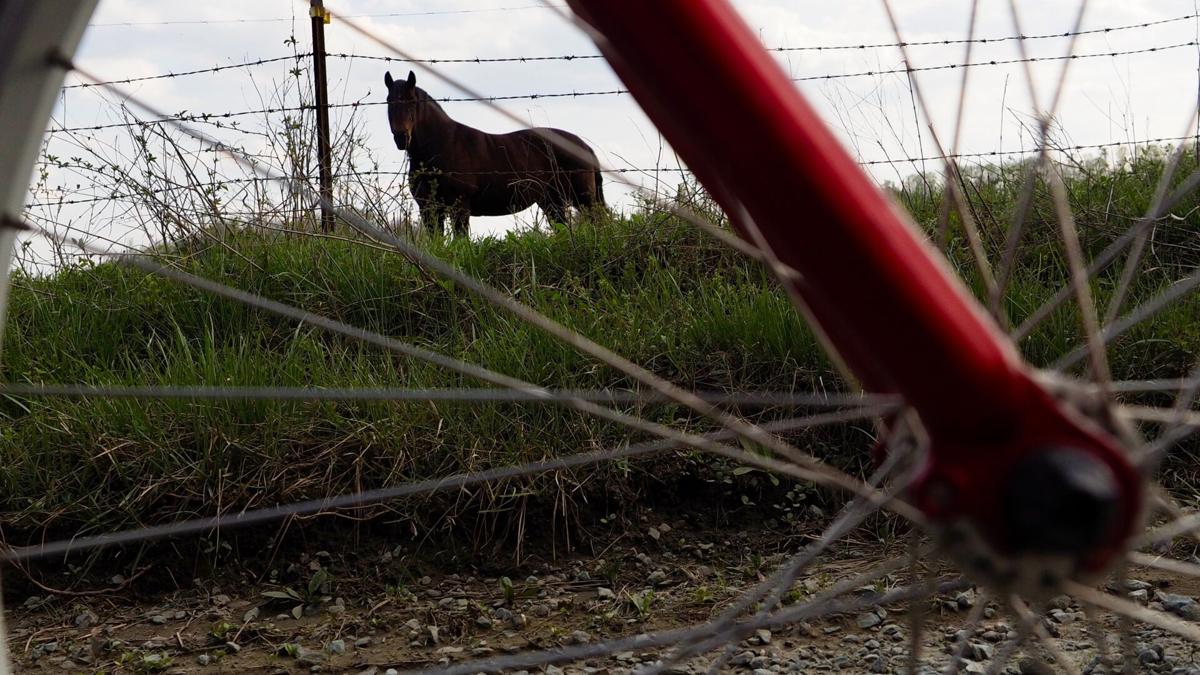 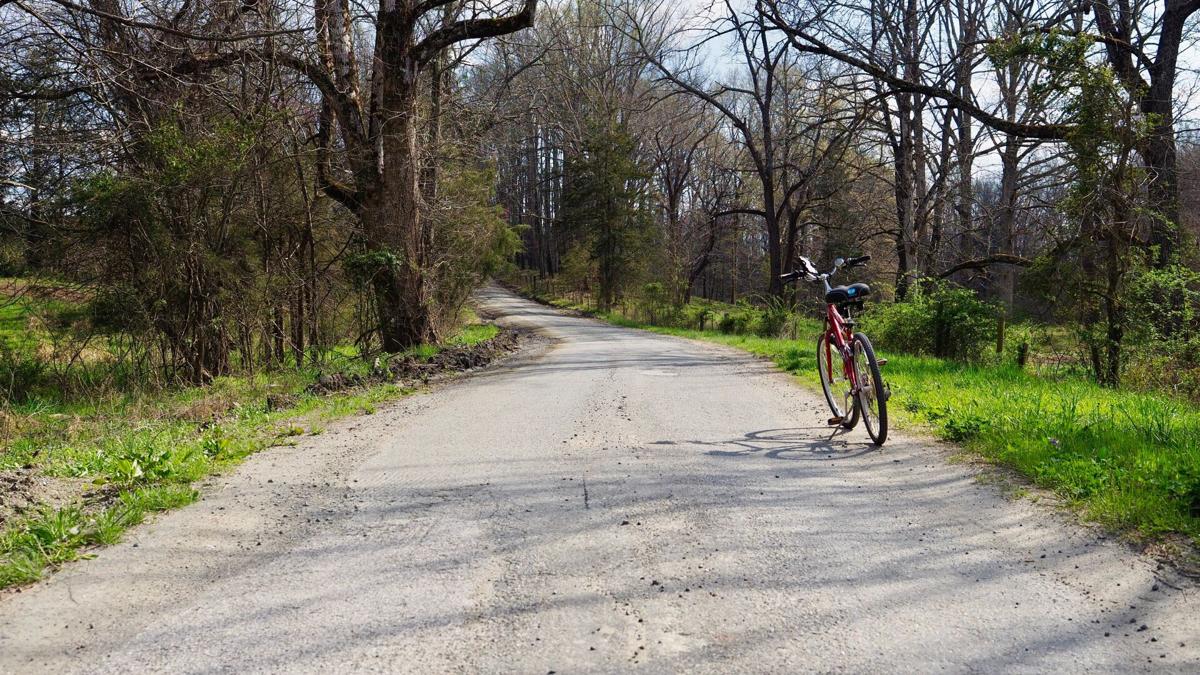 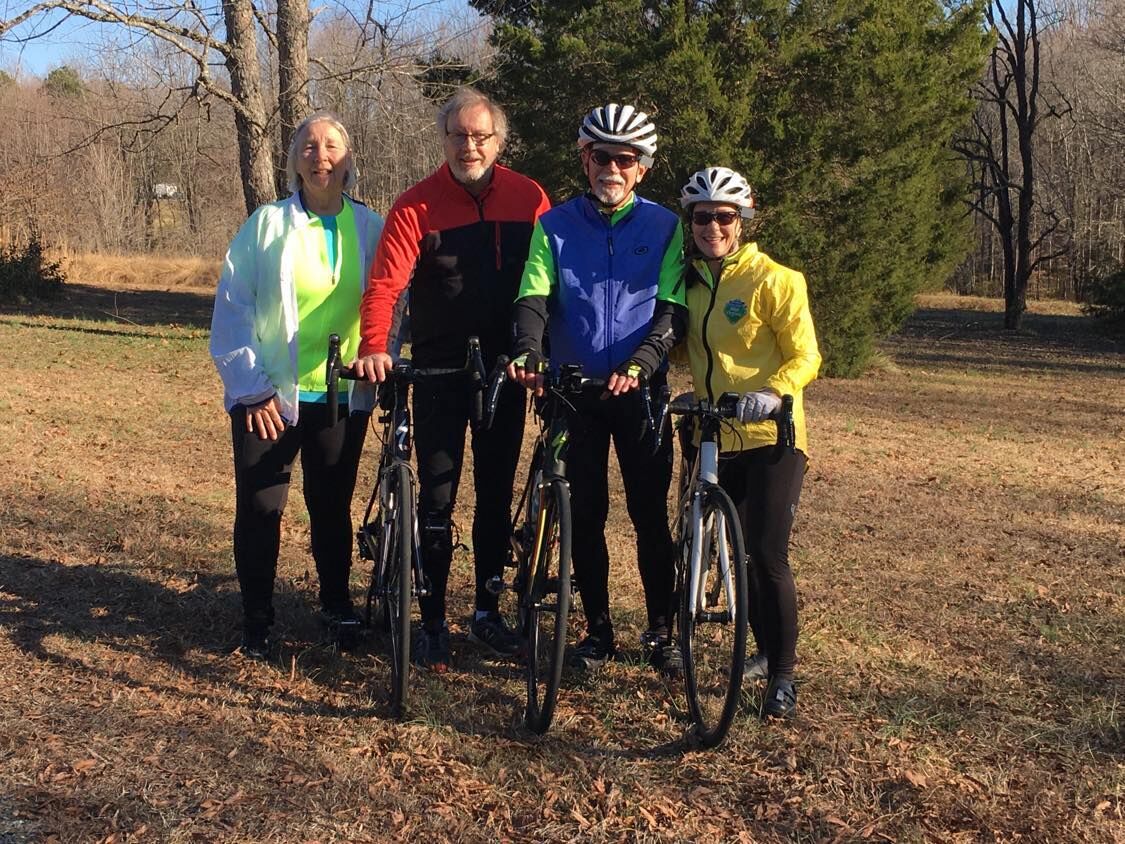 Susie Rayburn, David Palmer, Michael Kittel and Judy Kittel enjoy a bike ride together. Rayburn lives in Louisa County; the Kittels now live in Charlottesville but used to live and bike in Louisa.

St. John's Chapel at the corner of West Jack Jouett and East Green Springs roads, where the author began her bicycle ride.

A view from the road in the Green Springs National Historic Landmark District.

Susie Rayburn, David Palmer, Michael Kittel and Judy Kittel enjoy a bike ride together. Rayburn lives in Louisa County; the Kittels now live in Charlottesville but used to live and bike in Louisa.

To many Louisa County residents, bicycling around the county remains a pipe dream, simultaneously tempting and intimidating.

Louisa has a lot to offer bicyclists: There are beautiful views of farmland, rolling (sometimes steep) hills, impressive trees, blooming wildflowers, and fresh air to enjoy. But its roads also pose dangers to cyclists: There are blind curves, drivers not used to sharing the road with bicyclists, and narrow roads without much of a shoulder.

Biking in Louisa is possible, however, if you know where to go, which roads to generally avoid, and possess a certain level of self-assurance.

Sue Rayburn, like many, started biking when she was a child, riding in the driveway and to her friends’ houses. In 1995, she and her husband, Tom, decided to bike the TransAmerica Trail, a 4,228-mile stretch across the United States. A portion of the trail passes through Louisa County with the road marker “76.”

To prepare for their ride, the Rayburns biked around Louisa and the local area.

“We started biking seriously then and have pretty much been biking since,” Sue said.

Now 75, Sue still rides around Louisa and is planning a biking trip with her granddaughter across Kansas. When biking in Louisa especially, she looks for routes that have a wide shoulder, with low traffic and high visibility.

She enjoys riding on Routes 250 (Three Notch and Broad Street roads), 640 (East Jack Jouett Road), and 613 (Poindexter Road). She’s ridden around Lake Anna, but has noticed an increase in traffic in recent years.

“[Route] 250 has a nice shoulder, so that’s a good place to ride actually,” Sue said. “It has long visibility, it’s straight, and it’s got some hills but you can see [cars] and they can see you.”

Sue also knows which roads and areas she wants to avoid. For example, she’ll generally avoid Route 208 and only ride it to get to Jack Jouett Road. She won’t ride closer to the interstate because of traffic and visibility concerns.

Unlike Sue, I’m not an avid biker with thousands of miles under my belt, and when it comes to biking in Louisa, I am a self-proclaimed scaredy-cat. However, I decided to try it anyway.

The ride was pleasant and not as scary as I thought it would be: All three cars that approached me from behind that afternoon were courteous, giving me plenty of room when they passed, and there was only one curve with low visibility that made me nervous.

The ride was a little more than eight miles (I got lost once) with a few hills and took me around 1.5 hours to complete (I took plenty of breaks).

One of the biggest deterrents to biking in Louisa is the lack of bike lanes and the lack of shoulders on some roads.

“Without bike lanes, people don’t feel safe,” Sue said. “Bigger trucks or pickup trucks that … have extended mirrors, I have known of people, including my neighbor, who’ve been hit by one of those mirrors.”

Some Louisa residents want bike lanes or trails and remain hopeful that they will come to the county one day.

“I wish there were bike trails in Louisa,” said Carrie Woolfolk. “There are so many wonderful bike trails around the state that we travel to to enjoy, but it would be so nice if we had the option to stay here.”

On the Louisa County Happenings and Events Facebook group, some residents offered ideas of where they would like to see bike lanes.

“What a wonderful thing if we could get a biking path between the school/library and the town of Louisa,” wrote Carol Barfield.

Until then, cyclists might not feel safe without bike lanes, save for one comically short one 0.1 miles long on Fredericks Hall Road in Mineral that stops as abruptly as it begins.

Those who choose to bike in Louisa, or anywhere, should always wear a helmet and bright colors such as neon yellow and orange and have plenty of water and snacks, a bike repair kit, and a rear flashing light to increase visibility to drivers.

They should also always let someone know where they will be in the event of an emergency and know the basics of bike repair.

“You should be able to change your flat,” Sue said. “If you can’t, you ought to be able to walk home or have your husband [or someone] on speed dial.”

Sue says it would be nice to see more bicycles traversing Louisa’s roads, and for people to both feel and be safe doing it.