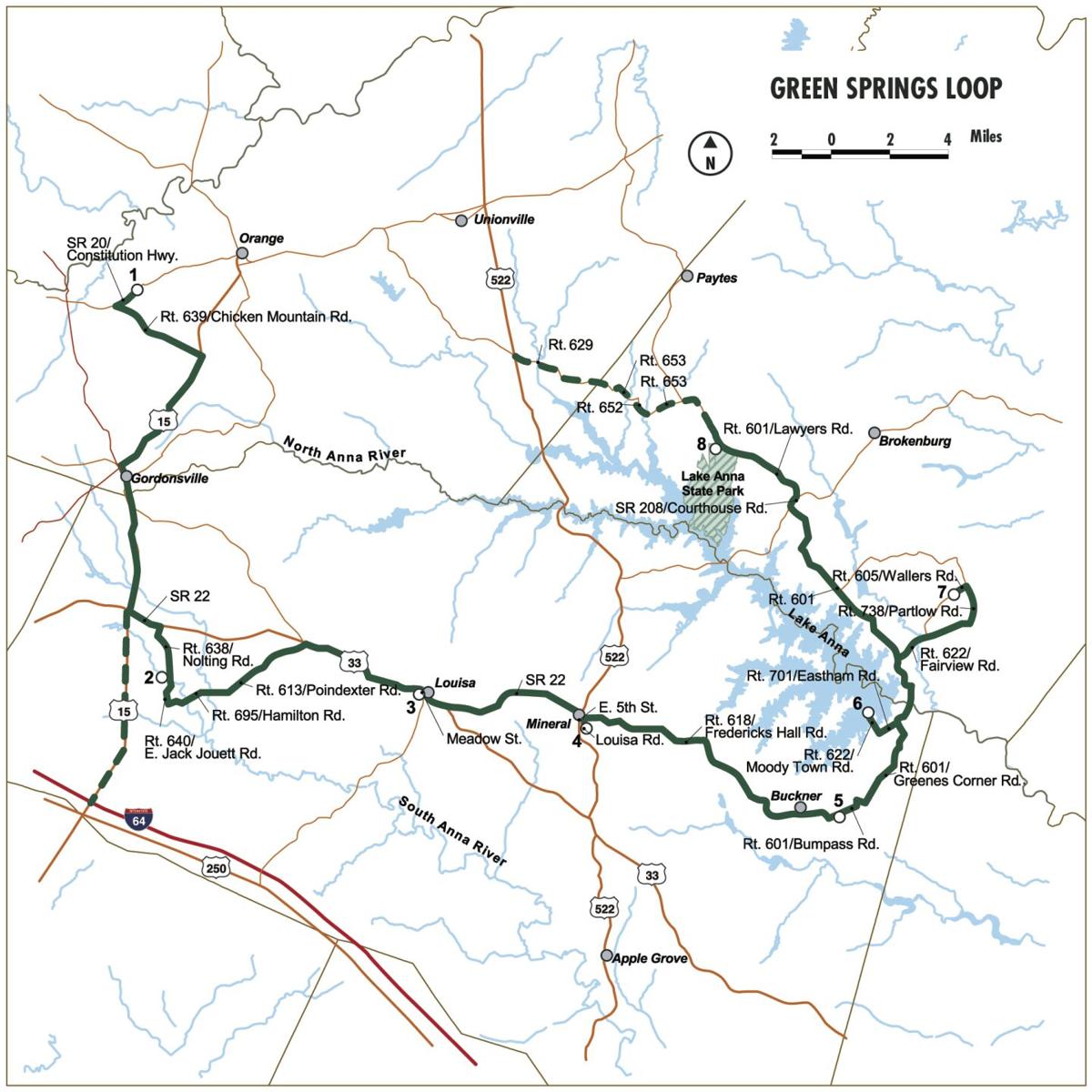 The birding and wildlife trail in Louisa and parts of Orange and Spotsylvania counties is called the Green Springs Loop, in part because it passes through outstanding birding territory in the Green Springs National Historic District. 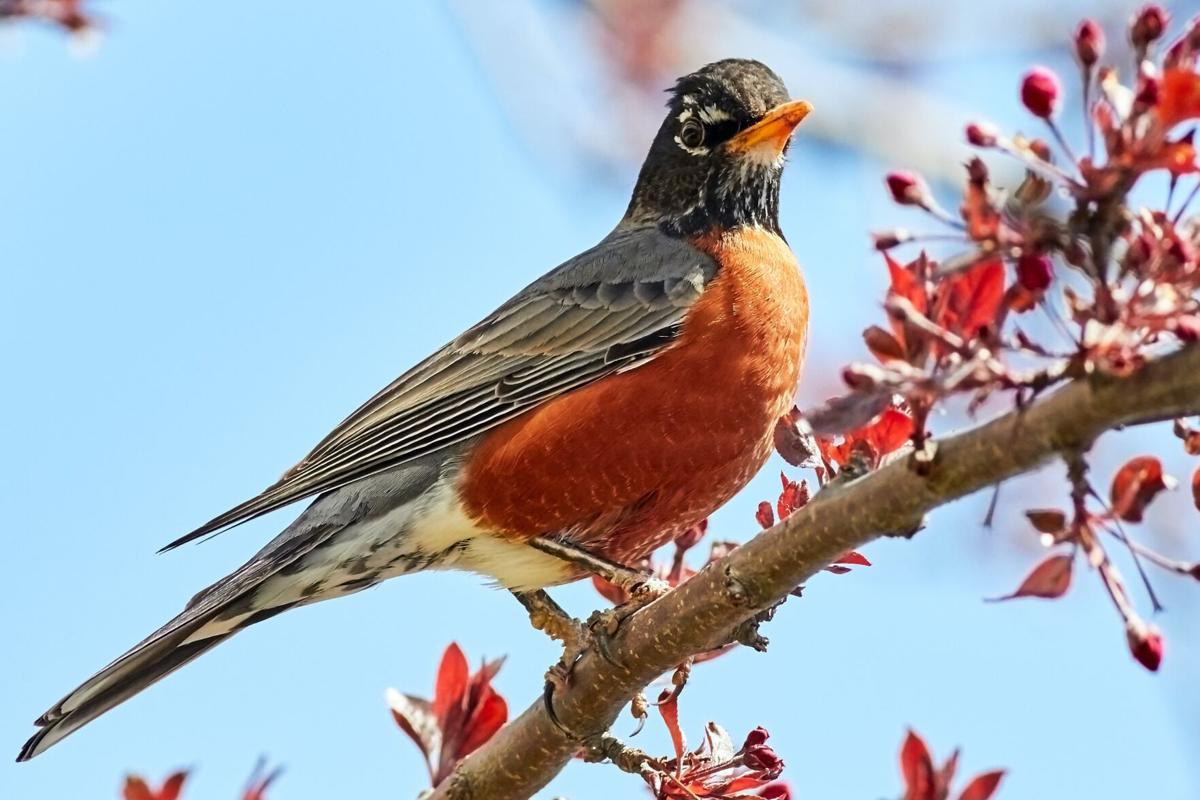 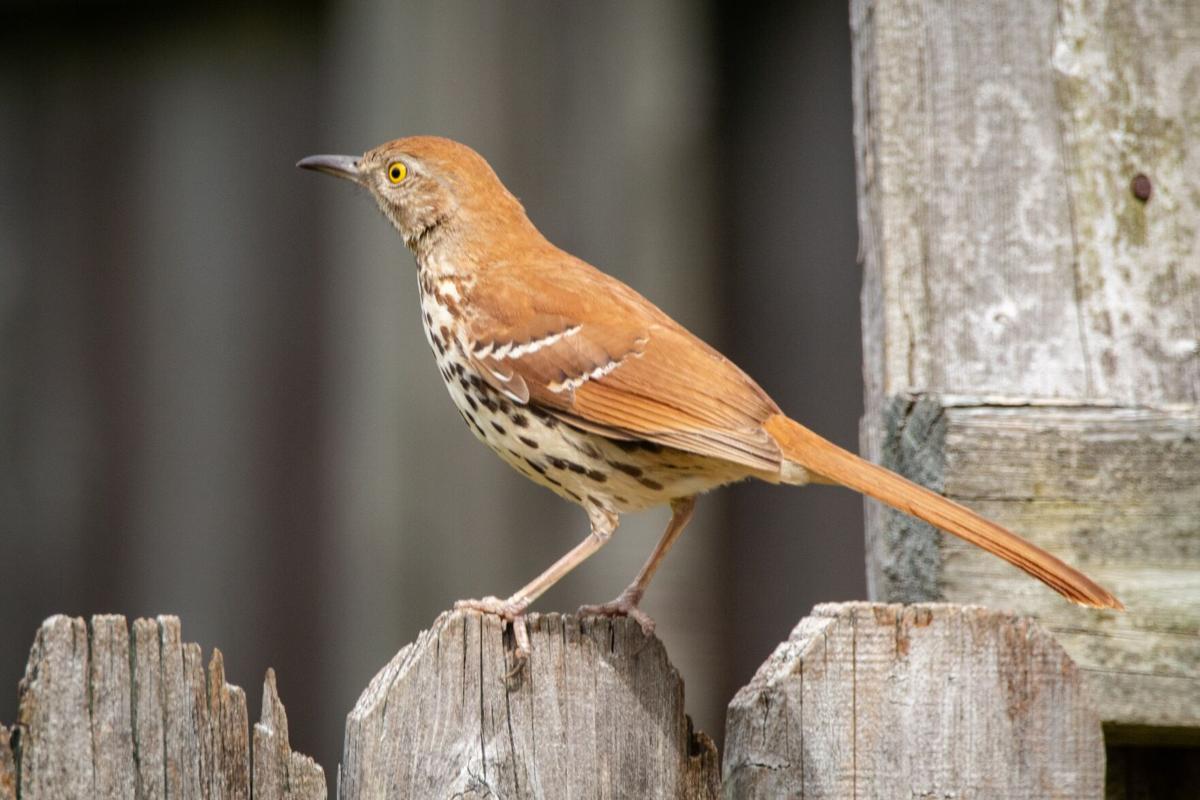 The birding and wildlife trail in Louisa and parts of Orange and Spotsylvania counties is called the Green Springs Loop, in part because it passes through outstanding birding territory in the Green Springs National Historic District.

Louisa County may not be known as prime birding territory, but with a variety of habitats from woods to fields to ponds, it attracts a diverse array of flying creatures.

Andrew Rapp, a college student who grew up just across the county line in Albemarle, has spent many hours looking for birds in Louisa. He was drawn here by the relative absence of people doing what he does. Moreover, there’s good birding to be done; he has seen more than 200 different species to date in the county. While there are plenty of common birds like robins, woodpeckers, mockingbirds and bluebirds in people’s backyards, there’s a lot more variety if one knows where to look.

“In a sense the unexplored aspect of Louisa greatly interested me and inspired me to continually bird across the county looking for new places with different birds,” Rapp said.

The Green Springs National Historic District, with its large agricultural fields and limited development, is the prime birding hotspot in Louisa, Rapp has found. Because landowners typically allow their fields to grow beyond harvesting season, there is ample grassland habitat for birds. Short-eared owls, for instance, come to the area every winter and cruise over the fields looking for voles and mice.

The state Division of Wildlife Resources even calls its local birding trail the Green Springs Loop, although the trail covers a lot more ground than just the historical district.

The other major birding destination in the county is Lake Anna. On the Birding Virginia website he helped establish, Rapp says the shoreline adjacent to Lake Anna Plaza and Dike 3 are good places to watch for gulls and red-breasted mergansers, the latter being a type of diving duck. The lake forms the eastern end of the state birding trail, which winds its way west along Fredericks Hall Road, Davis Highway and Louisa Road before entering the historical district. From there it heads north along James Madison Highway (Route 15) into Orange County.

Because there are few large public parks in Louisa, Rapp likes to highlight a number of privately-owned sites that are accessible to birding enthusiasts. The wastewater ponds at Crossing Pointe, the commercial development on the south side of Interstate 64 in Zion Crossroads, is an example.

“Crossing Pointe Ponds [is] a rather comical hotspot that I have spent considerable time at,” Rapp said. “A large variety of birds can be seen due to a combination of the grassy soccer fields, mixed pine oak woods, the powerline cut, a small trickling stream beside the plant, and even the ponds [themselves]. I have personally enjoyed flocks of hundreds of swallows feeding above the fields here in the evenings of late summer.” He’s also seen sandpipers, which are typically seen along the Atlantic coast, around the ponds during big storms.

Another privately-owned spot Rapp likes is Trevilian Station battlefield. The vast, wooded property is owned by a foundation that leases the land for hunting during the cooler months. But in the summer, people can walk or horseback ride on the trails on either side of Oakland Road. It’s not the best time of year to look for birds, though, given the heat and the leaves fully on the trees.

Sometimes Rapp meets farmers and other landowners as he travels the back roads of the county looking for his next bird find. He usually has a positive interaction, which is not always the case for birders. He’s heard of instances in other localities of birders being chased away, even from public property, by people who are disturbed by their cameras and binoculars.

“I have met several farmers [in Louisa] granting me access to bird around their properties,” he said. “This has allowed me to get out and hike on some incredibly beautiful land across the county. In fact, whenever I come across locals they are checking to see if I am all right and are delighted to learn a bit about the birds in their area.”

Rapp advises people who want to try birding to acquire a simple field guide and a pair of binoculars. He says a good set can be had for less than $200.

“I always recommend getting out and walking while birding instead of birding by car,” he said. “Walking allows you to hear a lot more birds calling. Walking around your backyard or sitting outside for a while watching the sky for hawks or eagles always results in something.”