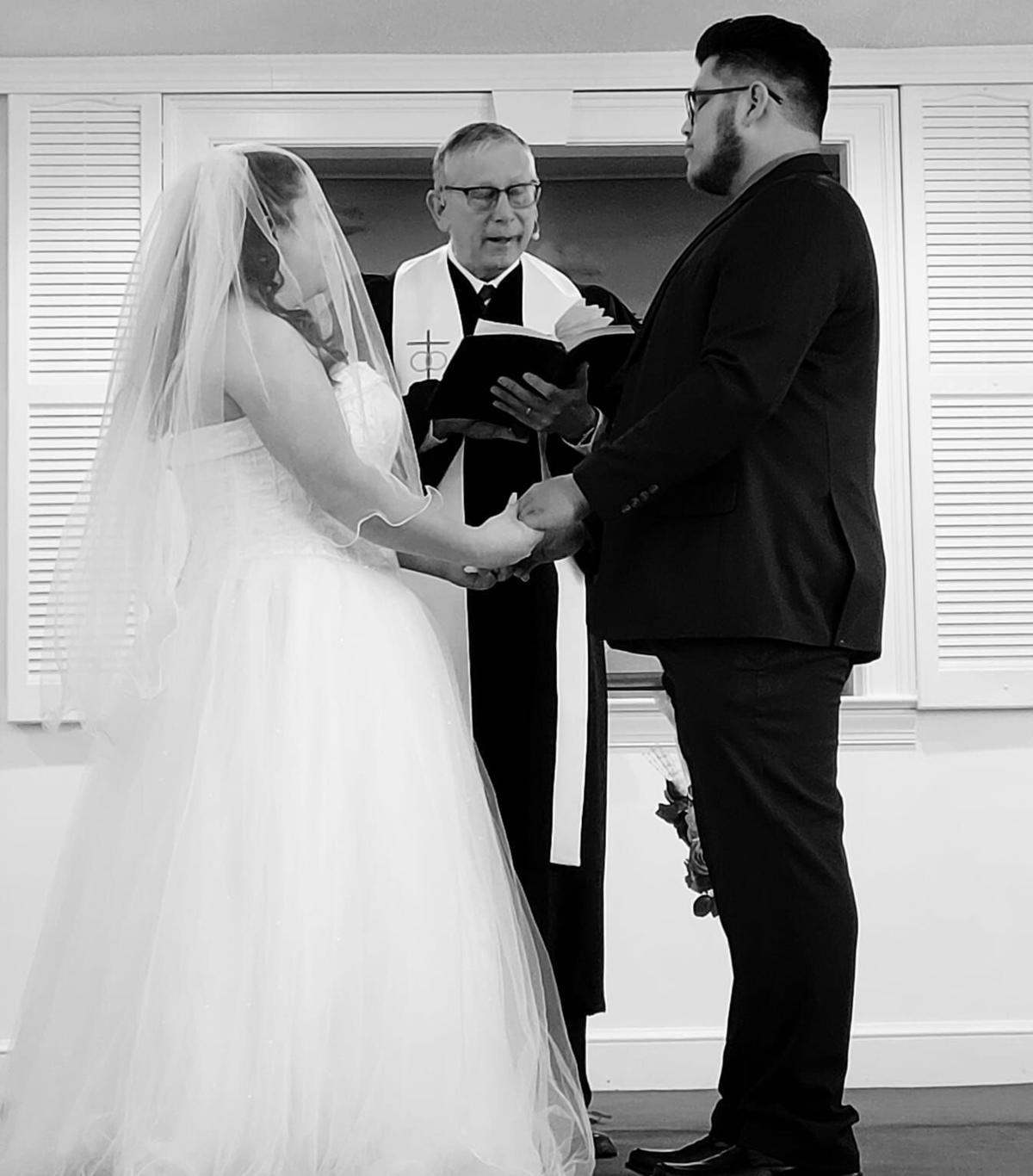 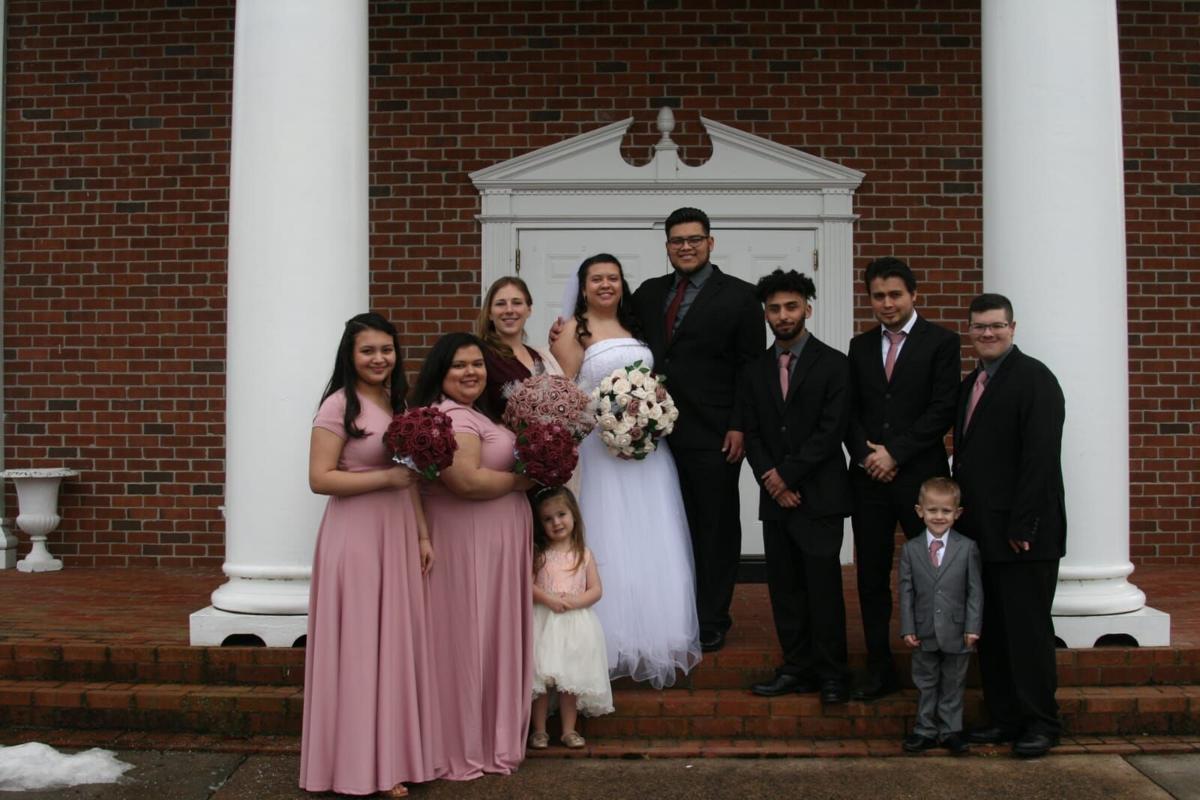 Like many couples that had planned to tie the knot in 2020, Rebecca and Jesse Ostorga were unable to keep their original date. In their case, however, this had little to do with the pandemic.

“The major obstacle was trying to figure out how I can get a marriage license, because I don’t have a birth certificate,” Rebecca said.

Rebecca was born in Georgia, and when she was still just a baby, her mother passed away before filing her daughter’s birth certificate. Without one, it wasn’t possible for Rebecca and Jesse to be legally married.

To get that crucial piece of paper, Rebecca needed to provide a series of documents at least 10 years old that confirmed the date of her birth. She started the process in 2018, when she was in college, but each time, she was notified that the documents were insufficient.

The original wedding date came and went, and Rebecca was still trying to figure out how to get a birth certificate.

Because of COVID-19, Rebecca was unable to travel to Georgia to pick up the documents she needed. She was eventually able to use the documents she got from North Fulton Hospital in Georgia and Children’s Healthcare of Atlanta to confirm her birth name, place and day.

The couple finally got their marriage license in January 2021 and were married on Feb. 27.

Planning a wedding in the middle of a pandemic, however, presented another set of challenges.

Rebecca and Jesse both have sizable families, and they had to make cuts to their guest list. In a non-pandemic world, Rebecca said there probably would have been around 200 guests at their wedding, but they narrowed it down to about 65.

“There are a lot of people, like friends, and a bunch of teachers from school that have seen us just grow in our relationship,” she said. “I would have wanted them to be there.”

Despite the wedding being smaller than Rebecca always envisioned, their day turned out well. She wore a white, strapless gown with beading detail and walked down the aisle with a bouquet of maroon, pink and ivory flowers. The maid of honor and best man wore a maroon dress and necktie, respectively, and the bridesmaids and groomsmen wore dusty pink dresses and neckties.

At the reception, they served a variety of food to represent their upbringing: American classics like macaroni and cheese, chicken and gravy, and pulled pork and El Salvadoran classics like pupusas and casamiento, a rice and bean dish served at weddings.

“It was mixed culture because he’s El Salvadoran and I grew up in an American home,” Rebecca said.

Although her wedding day was smaller and later than she anticipated, Rebecca and Jesse were happy. Her favorite moment was seeing their families and friends come together to celebrate their love for each other.

“My favorite moment was seeing my family and his family come together, and everybody was smiling and having a good time,” Rebecca said. “Just getting married to my best friend was a great thing.”