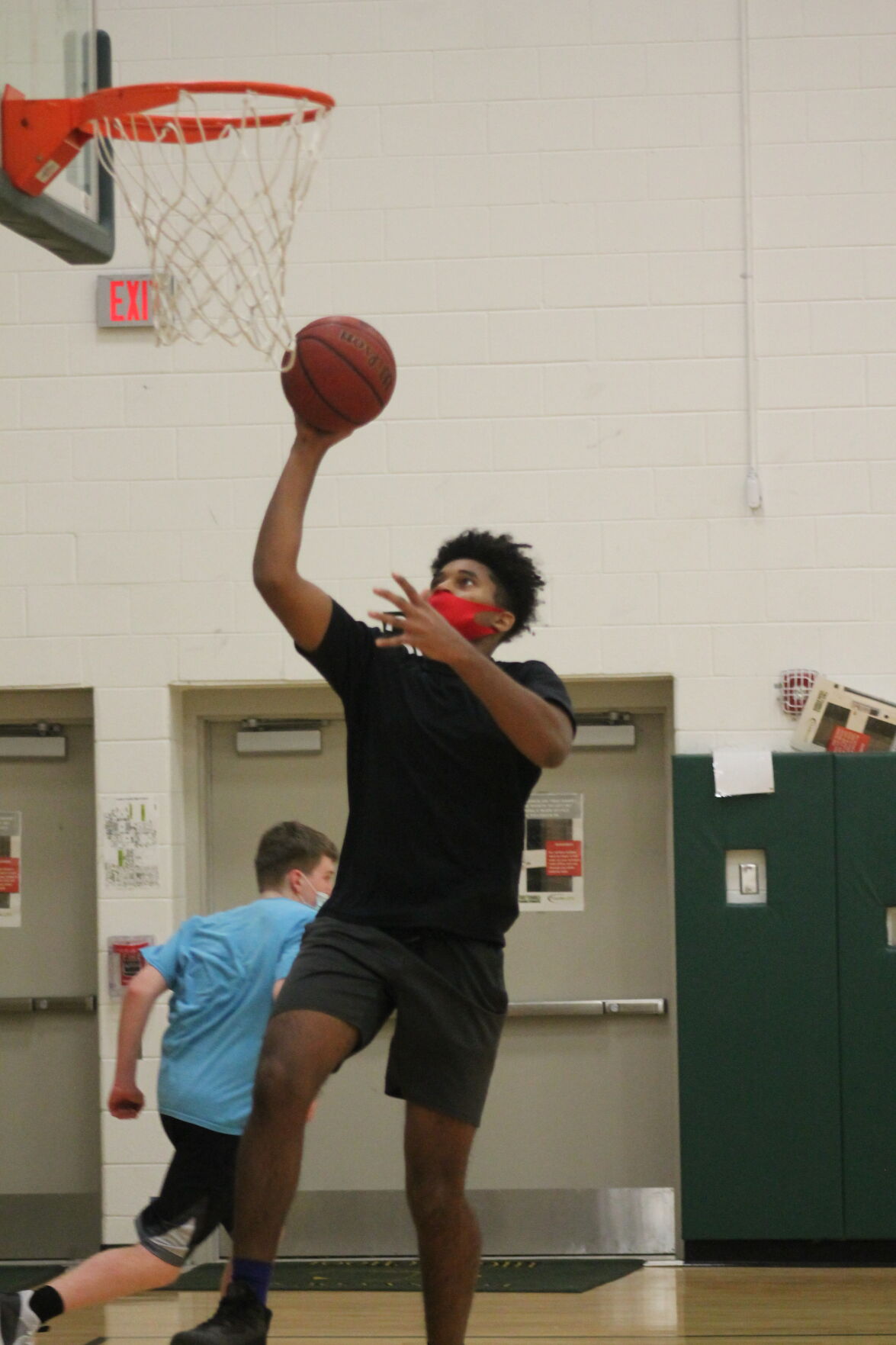 Terry Neely shoots a layup during a recent practice. 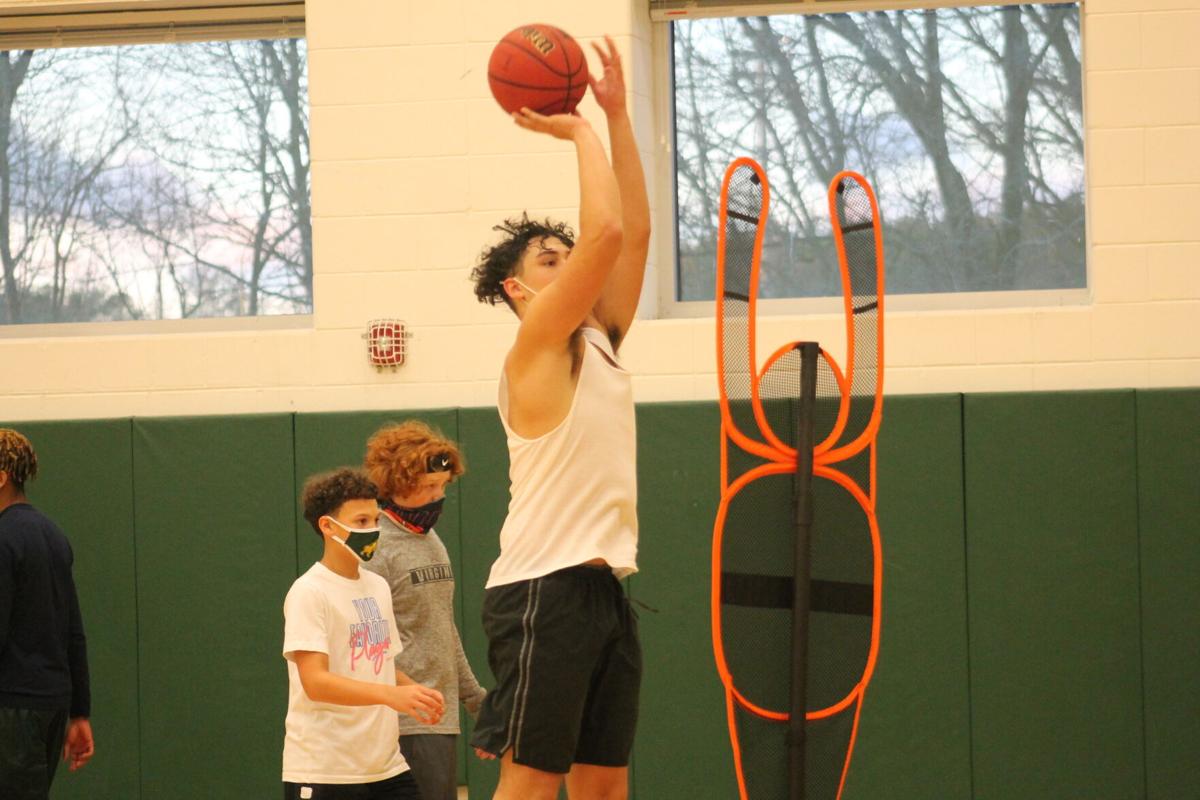 Seth Myers fires off a shot during a shooting drill.

Terry Neely shoots a layup during a recent practice.

Seth Myers fires off a shot during a shooting drill.

The Louisa Lions’ varsity boys’ basketball team will be doing a bit of rebuilding this year. Of the 15 players on the roster, only five are returning from last season. They also have a new coach, at least for now.

Robert Shelton, who has coached the Lions since 2015, decided to take a hands-off role this year due to the fact that he works at a health care facility. Stepping into the role of head coach for the 2020-21 season is Ray Hunter, who worked with the JV team last season.

“It’s tough, but it’s a welcome challenge,” Hunter said. “I’m not changing anything, I’m just going to keep building what we’ve been building the past few years.”

Seniors Armani Comfort, Nate Feagans, Avanti Hunter and Terry Neely and junior Seth Myers step back onto the court for the new season, which officially got underway earlier this month.

“It feels good to be back,” Feagans said. “We didn’t know if we were going to have a season until now. It’s my senior year, so I have to give it all I’ve got.”

The returning players’ experience at the varsity level is one of the team’s biggest strengths going into this season.

“They’ve invested so much time and set the tone [for the team],” Hunter said. “They’re the foundation of what we’ve been building over the last few years.”

Of the remaining 10 players on the roster, eight of them are moving up from the JV team. Juniors Evan Straley and Jalen Suber, sophomores Takai Comfort, Teyachta Harris, Maleke Hutington, Wyatt Snyder and Qwenton Spellman, and freshman Cameron Quarles will all be suiting up for the varsity team for this season. Rounding out the roster are senior Steven Ingram and sophomore Elijah Brooks.

Steven M. Sipple: Martinez gets a good sign from Frost; and the coach weighs in on 'fishbowl'

Steven M. Sipple: Frost biting back at a certain narrative shows a level of resolve in the coach

Most of the players may be new to the varsity level of competition, but Hunter said that they’re adapting to it very well.

“They’re really getting into it, especially the physical caliber of the game and how different it is between the JV and varsity level. They’ve really surprised me with how well they’re coming along.”

Due to the pandemic, the season is going to look different from past years in many ways, chief among them the fact that the team won’t have a crowd to compete in front of.

Crowd or no crowd, the team is ready for the season to start.

The Lions played their first game on Tuesday, traveling to Orange County High School to take on the Hornets. The Lions fell 41-30. They play their first home game next week, hosting the Fluvanna Flucos on Dec. 29.