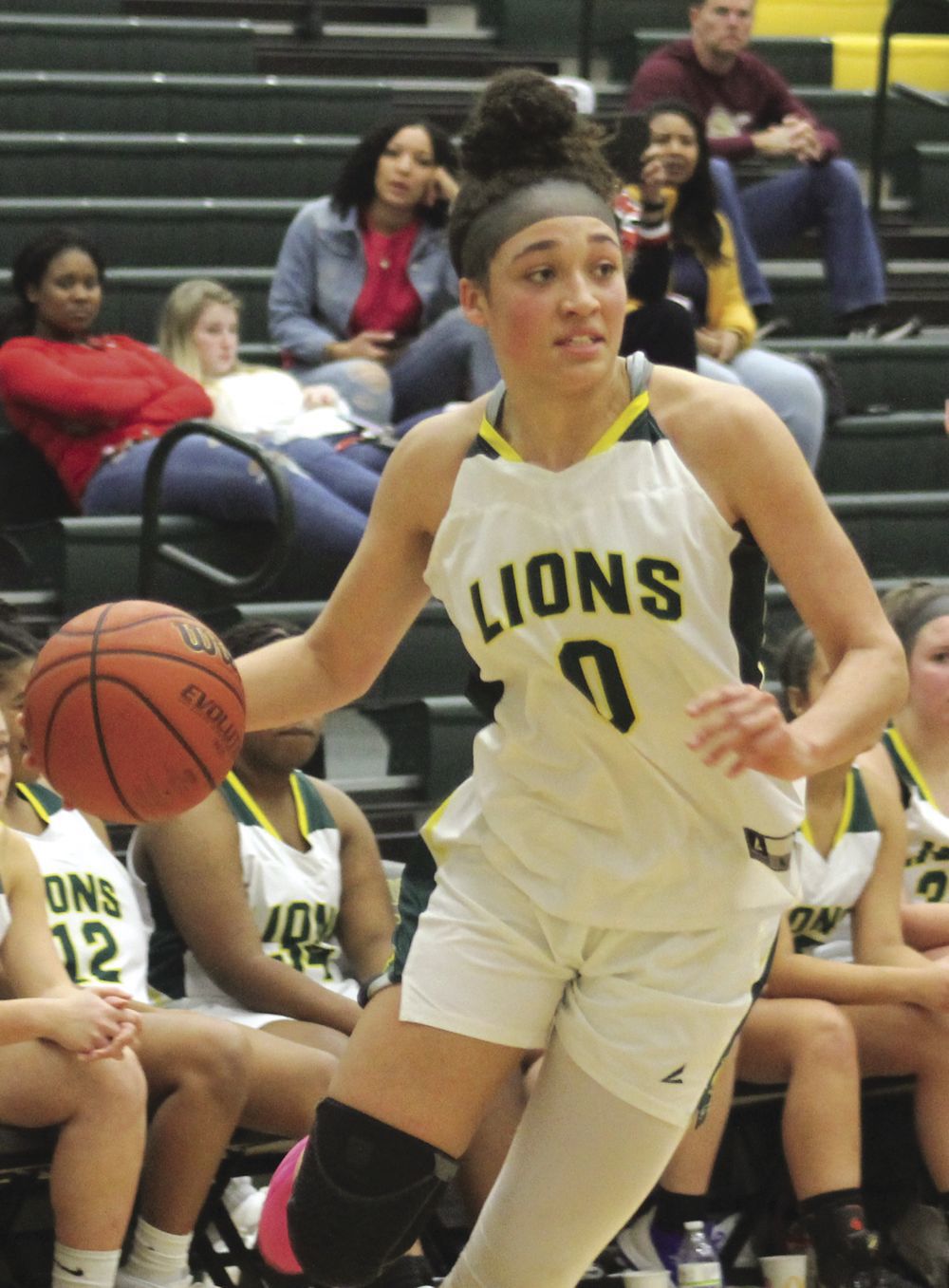 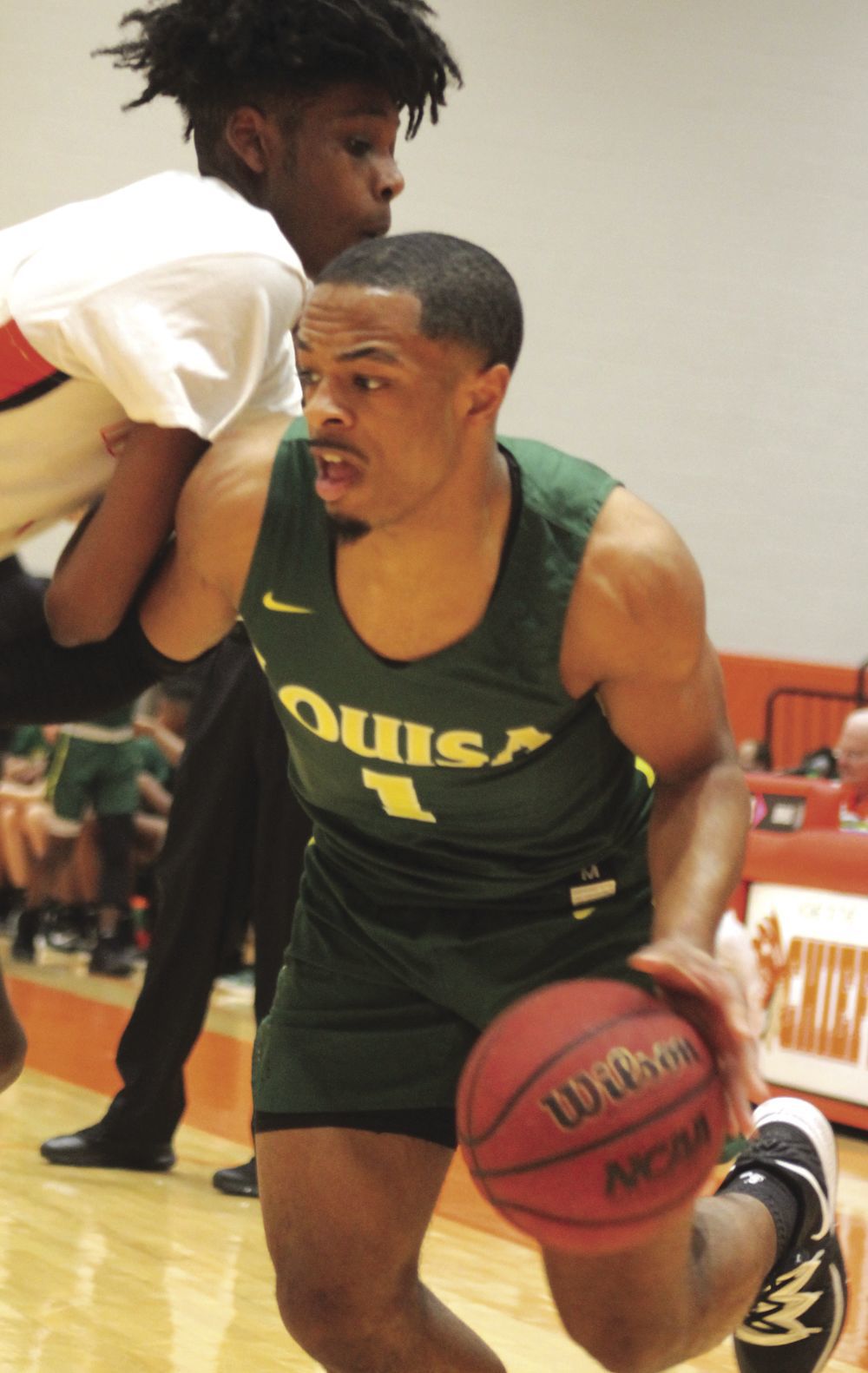 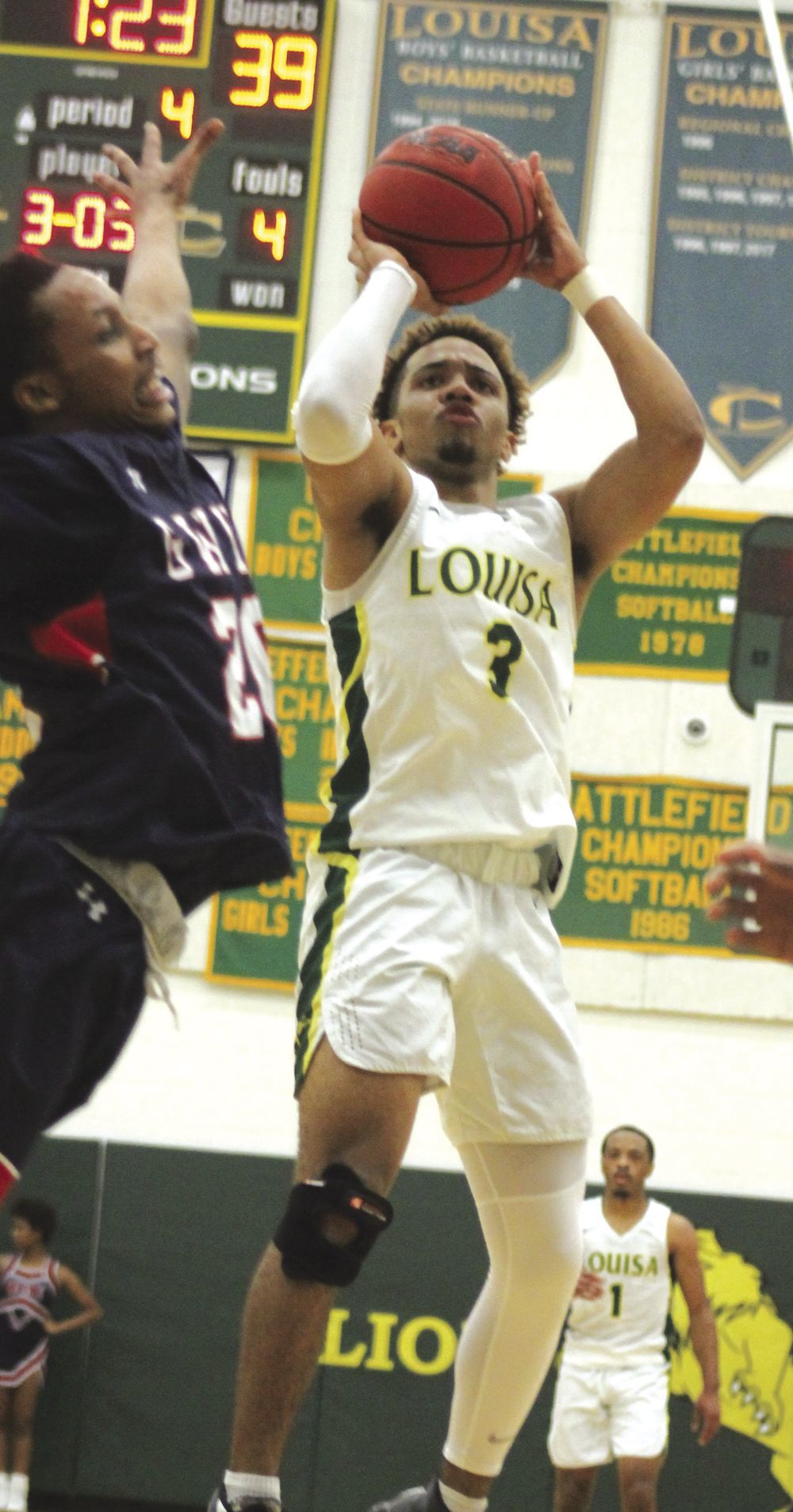 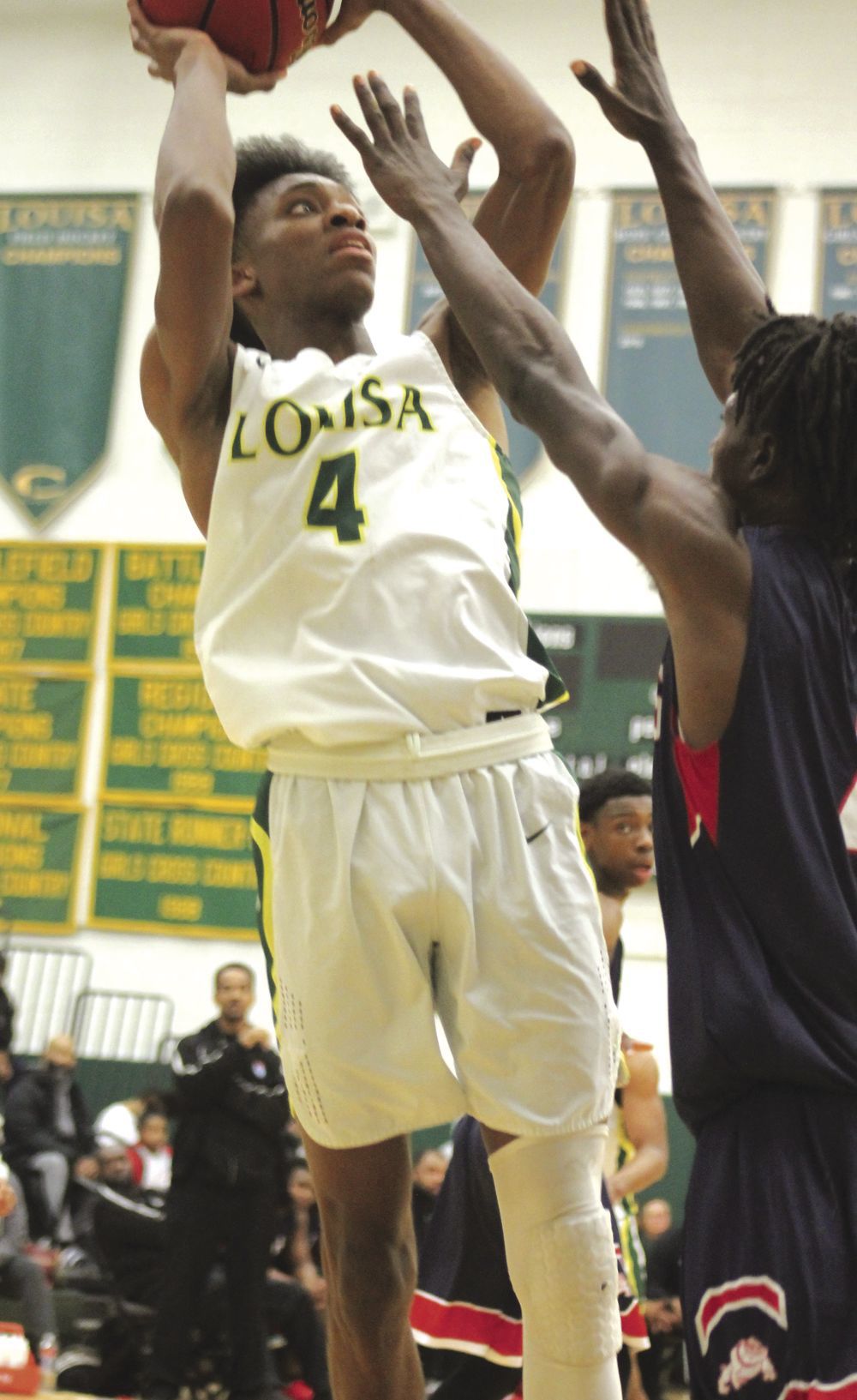 Several members of the Louisa Lions basketball teams were among those honored on the All-Region 4B teams for the 2019-20 basketball season.

Freshman Olivia McGhee added a first-team all-region honor to her list of accolades for her breakout varsity season, which included the Jefferson District Player of the Year title. She was a force to be reckoned with for the Lions, averaging 19.3 points per game for a season total of 463 points. She also averaged 8.5 rebounds per game, three assists per game and two steals per game throughout the season.

On the boys’ team, Jarett and Xavien Hunter were named to the all-region first-team. Both athletes had a strong senior season with the Lions, both reaching the 1,000-point mark of their high school careers in front of home crowds in The Den. The pair will continue their athletic careers in college, with Jarett playing for Howard University in Washington D.C. and Xavien committing to The Apprentice School in Newport News.

Rounding out the honors for the Lions was senior Isaac Haywood, who was among the all-region honorable mentions. Haywood was a strong presence for the Lions in the paint this season, scoring blocks on defense and pulling down rebounds on both sides of the court.