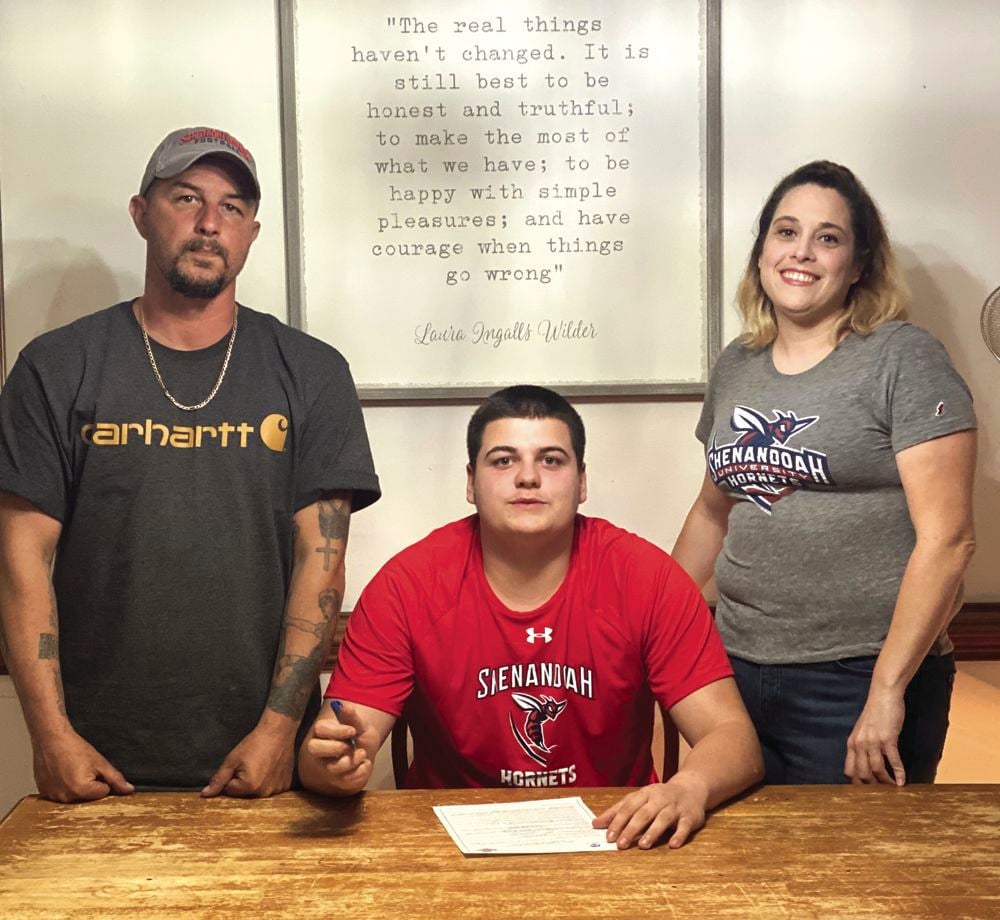 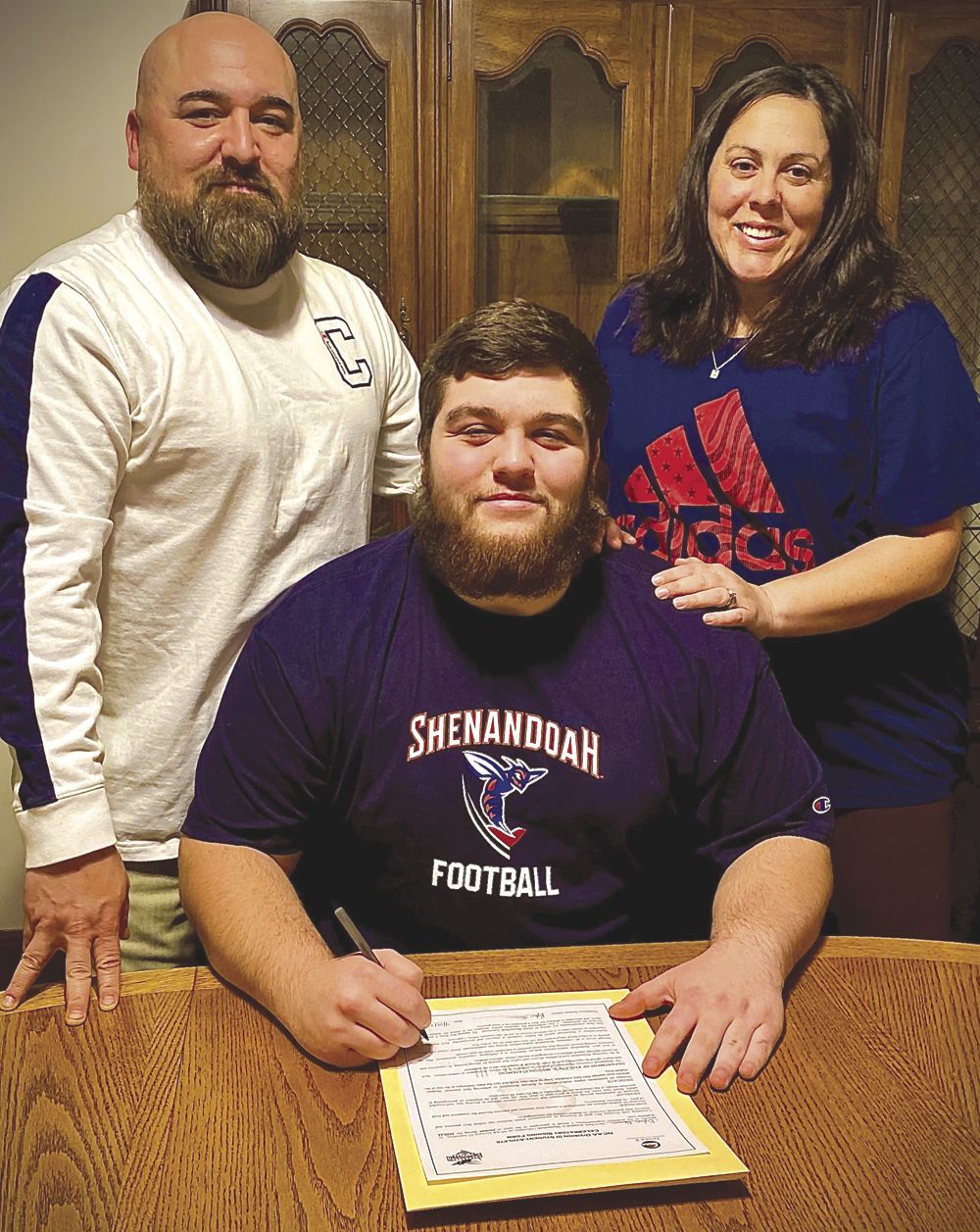 Shenandoah University is adding a pair of Louisa linemen to their football team next season.

“It’s pretty cool, having someone from the same team up there with me,” Brown said.

Brown began playing football at the age of six and has been coming back to the sport for 12 years now.

“I love the spirit of the team, I love the brotherhood and I love being able to go out and hit people,” he said.

Brown really enjoys being a part of the defensive line, especially when he’s able to stop players as “they come through that hole.”

“I really like the defensive aspect of the game,” he said. “You really have to be tough.”

Brown moved to Louisa before his junior year of high school, but was quickly made to feel like part of the team.

“Coach [Will] Patrick can be a hard guy, but he made us the strong team that we were,” he said. “I’m really going to miss the people and playing in Louisa. Nothing can compare to it.”

Munoz has played football since he first took the field when he was eight years old. He’s been on the offensive line for his entire career.

THE MOMENTS THAT SHAPED THEM: Local coaches share memories of their formative games

“I kind of like not being in the spotlight but still helping the guys get to the end zone,” he said.

He’s more than ready to play football at the next level, and to do so with both Brown and former teammate Isaiah Nichols, who began playing for the Hornets last fall.

“I’m excited to be able to compete at the next level,” he said. “Having people I already know there makes me feel like I’m already part of a family.”

When it came to choosing which school to go to, Munoz said he looked at others, but Shenandoah was the one that he felt had the best opportuinities for him.

“It got to the point where I was comparing every other school I looked at to Shenandoah,” he said.

Brown also fell in love with the school quickly and is excited to be able to play for them.

“It’s something not many people get to do,” he said. “It’s a different perspective and a different challenge.”

Munoz plans to study sports management, and hopes to “get a job on the business side of the NFL,” while Brown intends to major in environmental science.

One of the biggest lessons Munoz learned while playing for the Lions, and one that he will carry with him to Shenandoah University, is to never give up.

“There were times where it’s been hard, but the coaches helped me develop and build to where I am today,” he said.