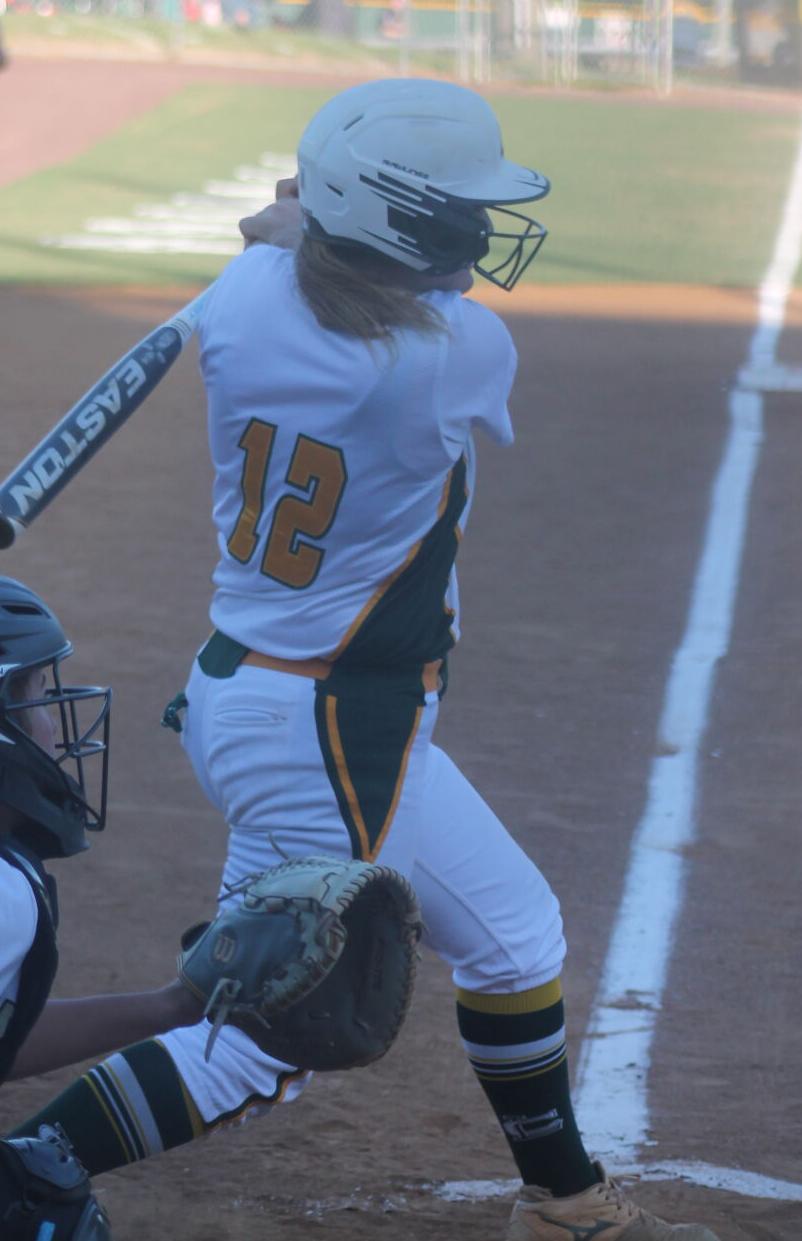 Jerri Lynn Shull hit a two-run homer in the first inning of the Lions' game against Fluvanna on May 13. File Photo 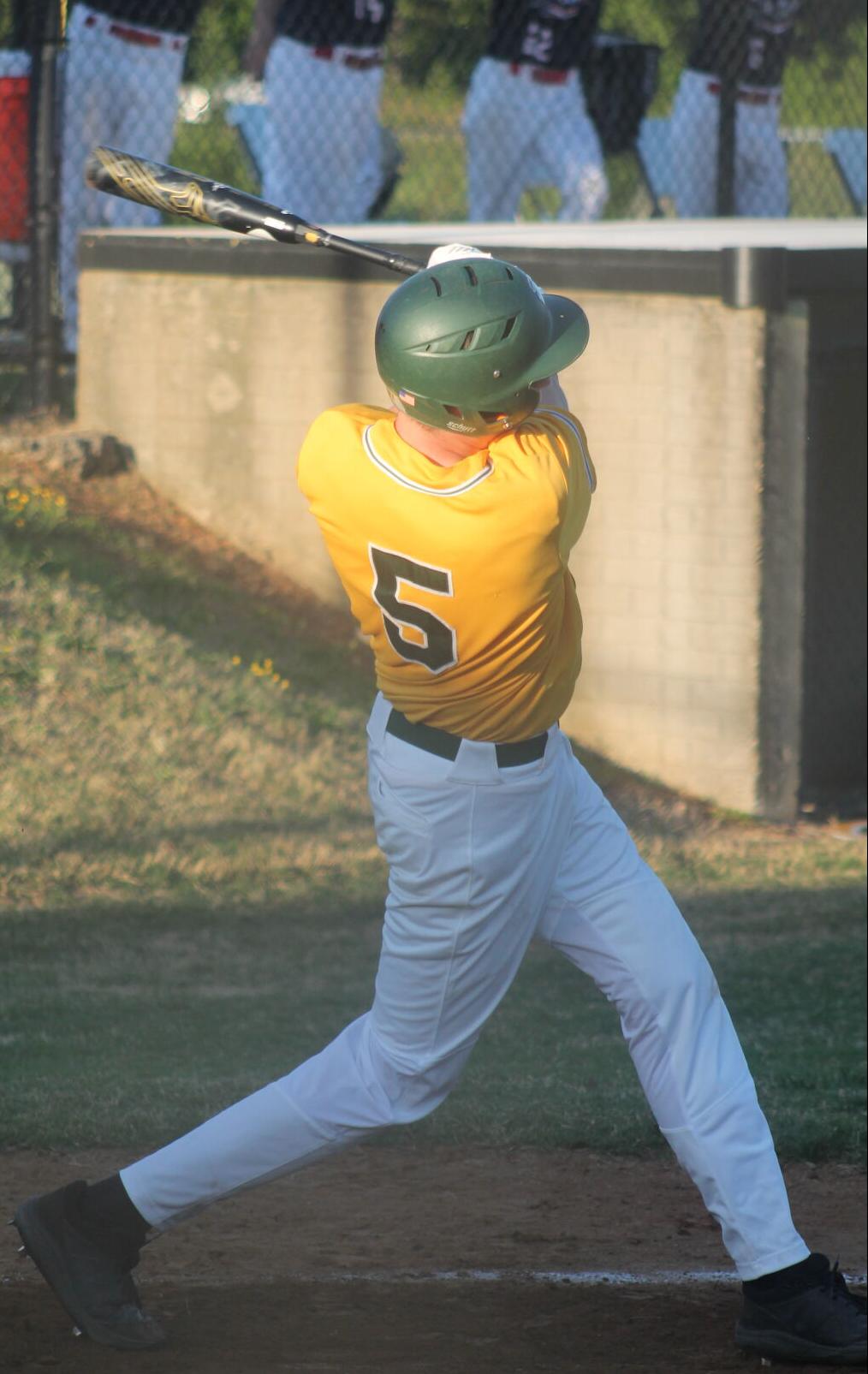 Jacob Barber tallied two hits for the Lions during their game against the Fluvanna Flucos. File photo

Jerri Lynn Shull hit a two-run homer in the first inning of the Lions' game against Fluvanna on May 13. File Photo

Jacob Barber tallied two hits for the Lions during their game against the Fluvanna Flucos. File photo

The Louisa County High School softball team shut out the Fluvanna Flucos 9-0 on May 13 to improve their season record to 4-1.

The Lady Lions wasted no time in setting the tone for the game, putting up five runs in the first inning. Savannah Bragg scored the first run, followed by Dara Sharpe and Brie Tyler both scoring on an RBI single from Emily Hall. Jerri Shull put one over the fence for a two-run homer to close out the inning.

They kept things going in the second. Olivia Chenault hit a triple, and was then plated by Bragg, who scored her second run of the game later in the inning, extending Louisa’s lead to 7-0.

Following a scoreless third inning, the Lions added to their lead in the fourth. Tyler walked, then advanced to third on a double from Hall. A sacrifice fly from Haley Rosson scored Tyler and Shull plated Hall to round out the scoring.

Shull and Hall led the Lions’ offense with a pair of hits apiece. Bragg, Chenault, Sharpe, Lilly Jordan, Maddox Pleasants and Brooke Vincze each added one. In the circle, Tyler pitched all seven innings, striking out eight batters and throwing a no-hitter until the sixth when the Flucos picked up a pair of hits.

“Overall, it was a great performance from the team,” said Head Coach Susan Sharpe. “They made quick adjustments at the plate and hit the ball really well. This team is really fun to watch and is probably the most selfless team I have ever been involved with. They have a strong bond and it is showing more and more each time they step onto the field. They play for each other and that comes from within each of them. You can’t teach that.”

The Lions are back at home to host the Albemarle Patriots on May 20. The game begins at 6 p.m.

The Louisa Lions’ baseball team picked up their first loss of the season on May 13, falling to the Fluvanna Flucos 11-6.

The Flucos came out swinging, putting up seven runs in the first inning to take an early lead. The Lions cut it to 7-3 in the second, but Fluvanna added four runs in the third to extend their lead again. The Lions chipped away at it, puttting up one run in the fourth and a pair of runs in the fifth, but were unable to close the gap.

“We had a rough first inning that led to us being in a tough hole to dig out of,” said Head Coach Kevin Fisher. “The players fought all game and did a good job keeping a positive attitude during the game.”

Jacob Barber scored twice for the Lions, while Alex Bradford, Josh Cutright, Shane Dunkum and Ryan Toney each scored once. Barber notched a pair of hits, and Bradford, Lucas Cash, Christian Lam and Sean Karney each had one.