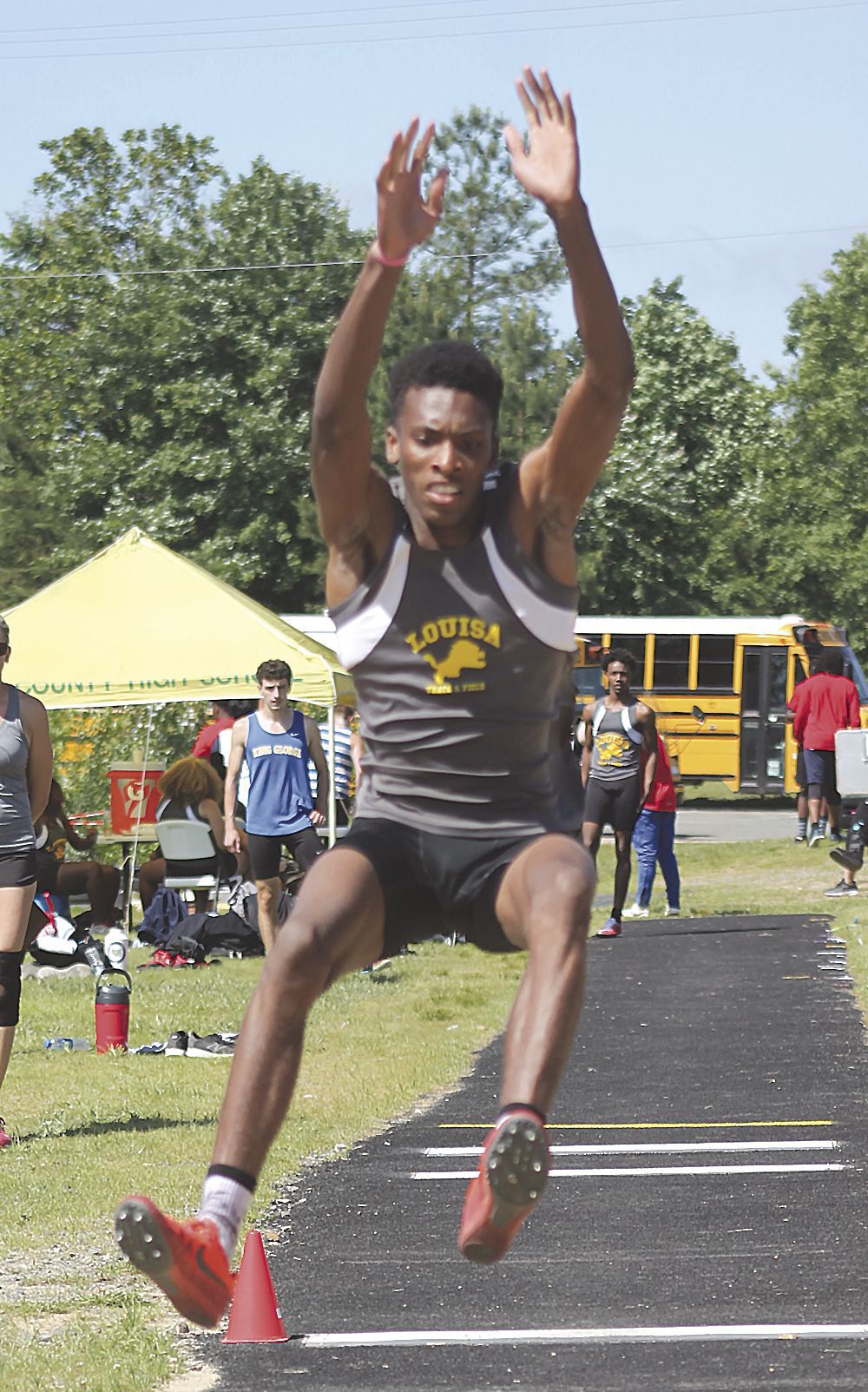 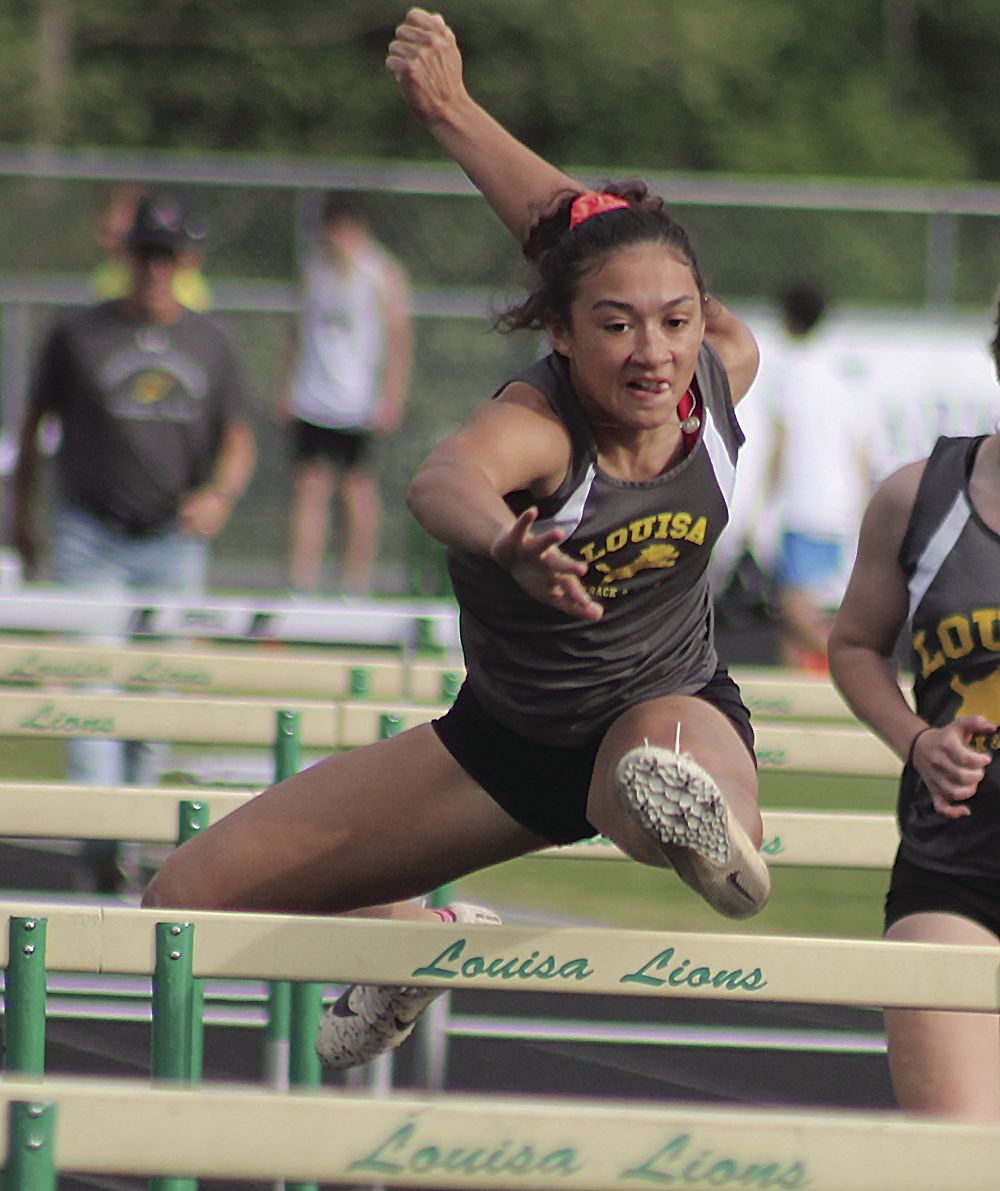 A pair of Louisa track stars are taking their skills to the next level. Isaac Haywood and Dahja Price will compete for the Norfolk State Spartans track team beginning this fall.

Both began competing in track and field in middle school. Price joined the middle school team in her sixth-grade year and Haywood joined in eighth grade. Both athletes hit their strides in their sophomore year of high school, making it all the way to the Virginia High School League state championship meet.

Haywood won the triple jump event in the indoor and outdoor state championship that year, and both qualified for the New Balance National track meet, Haywood in the triple jump and Price in the long jump.

“Once you achieve something, you’ve got something else to work toward,” Haywood said. “You come harder each time and work to be better.”

Haywood is primarily a jumper, competing in the triple jump, long jump and high jump events. During his time in Louisa, he’s also run several short track events, including the 200-meter dash and the 4x400 relay race. His focus at Norfolk will be on the jumping events.

Price also competed in multiple events for the Lions, including hurdles, short track and relay races in both the indoor and outdoor seasons. Earlier this year, she set records at the Region 4B indoor track championship in the 55-meter dash and 55-meter hurdles races. She’s also competed in the long jump and high jump and plans to be a multi-event athlete for the Spartans as well.

“I’m excited to make new friends in a new environment and better myself,” she said. “I’m going to go out there and work hard to get what I want.”

On the academic side of things, Price was drawn to Norfolk because of its nursing program and plans to enter that field. Haywood intends to major in sports medicine.

“I feel like that goes hand-in-hand with me being an athlete and knowing what’s going on with my body,” he said.

As excited as they are to go compete at Norfolk, both Haywood and Price say they’re going to miss the team and coaches here in Louisa.

“When [Coach Jerry Cutright] sees potential in an athlete, he wants to take the time to work with them,” Haywood said. “Knowing he wanted to work with me meant a lot.”

Plans that both Haywood and Price had for their final season of outdoor track with the Lions were abruptly cancelled with the coronavirus outbreak in March, leaving both with unfulfilled goals. Price said she was hoping to earn another trip to the national meet before she graduated.

“I was one-tenth of a second off of qualifying for nationals in the 55-meter dash [in indoor track] and I wanted to make it to nationals for outdoor track,” Price said.

Rather than letting the loss of their final season as Lions get them down, both are using it as motivation to get ready for Norfolk.

“I’m working out at home, lifting weights and working on my short sprints,” Price said. “This is something I want to do and I don’t want to give it up.”

“It really pushes me to go harder,” Haywood added. “I’m still working out, and if I had to go out and jump today, I could go out and do it. It may take a few jumps, but I feel like I could compete with anyone.”