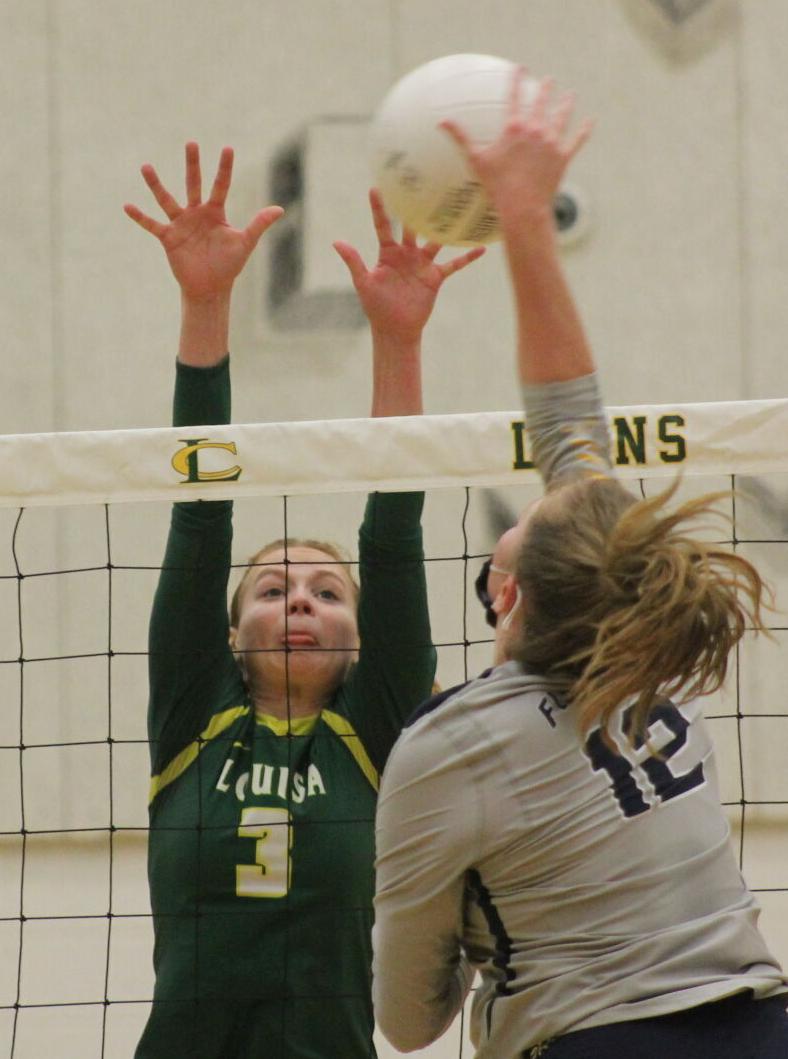 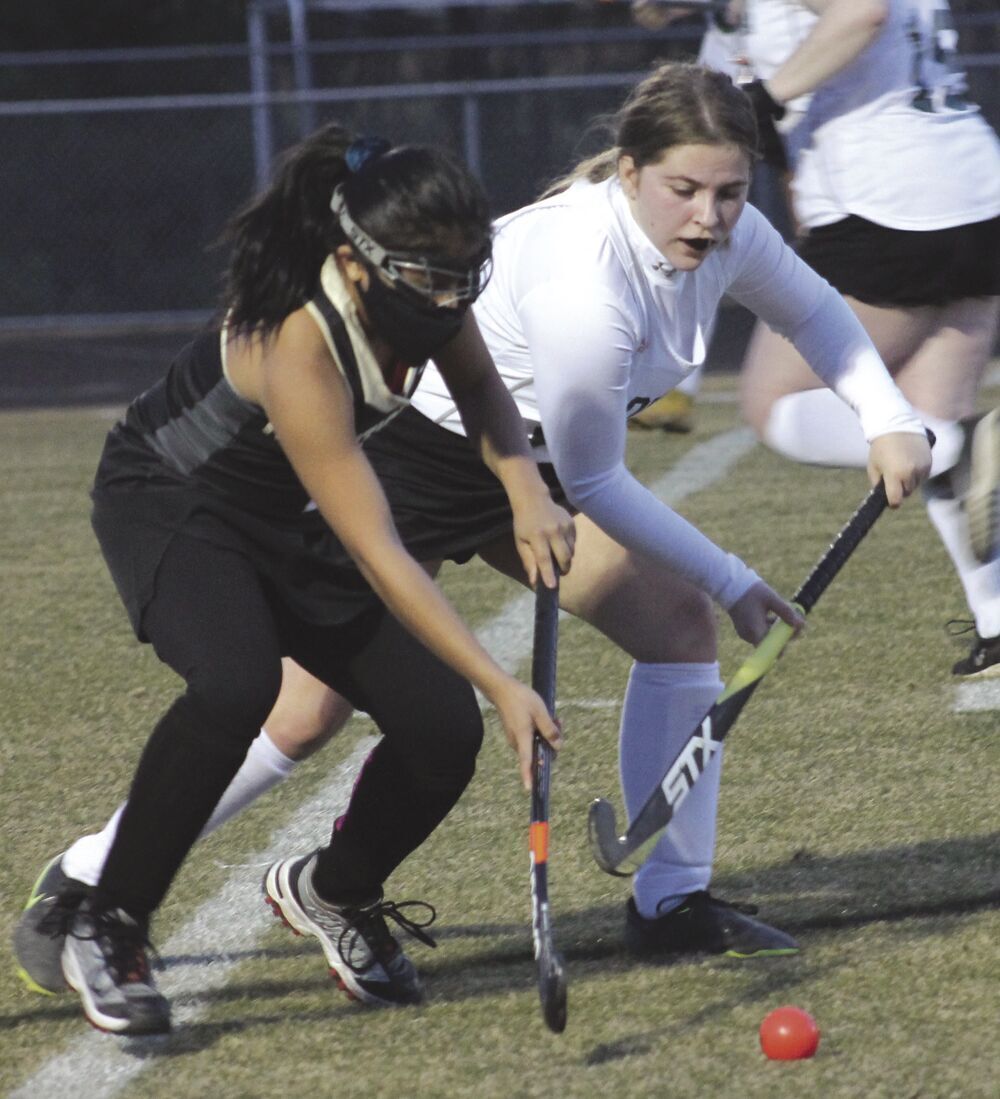 The Louisa Lions’ volleyball team picked up their second win of the season in a hard-fought road match against the Spotsylvania Knights on Aug. 26. The Lions went the distance, taking the game 3-2.

“This was an exciting, hard-fought game,” said Head Coach Rachel Green. “The girls battled hard and came back from some pretty big deficits. Our focus was one point at a time and we were able to chip away at the leads. I am so proud of the mental strength they displayed to come from behind each set to finish so strongly and win.”

Kylie Robinson led the offense with 17 kills and four aces. Emma McGehee added seven kills and Alyssa Hopkins and Abby Van Pelt each had three. Savannah Bragg led the Lions’ defense with 23 digs, followed by Robinson with 22 and Madison Middlesworth with 12.

The Lions return to The Den for their next game, hosting Spotsylvania on Sept. 7. Action begins at 6:30 p.m.

Broncos not worried about rare 10 a.m. kickoff Saturday: 'It's nothing to us'

The Lions’ field hockey team traveled to Spotsylvania High School on Aug. 26 to take on the Knights. Spotsylvania won the game 2-0.

The Knights got on the board late in the first quarter, then extended their lead early in the third. The Lions sent a few attacks down the field, with Ali Downey and Mallory Greslick each firing off a shot on the Knights’ goal, but they were unable to get on the board.

On defense, Ashleigh Wheeler had four saves in goal for the Lions while Adie Watkins added three. Kelsey Williams notched a trio of defensive saves in the first half and Emily Chisholm added one of her own in the fourth quarter.

“The girls played so hard,” said head coach Meredith Williamson. “They played with limited substitutions, and players played in new positions. They fought a tough battle and never gave up, no matter the score. Spotsy had more legs than we did and was able to rotate in players so we were really tired by the end of the game. I was so proud of their constant battling.”

The Lions will be back in action on Sept. 9, hosting the Fluvanna Flucos in The Jungle for their first home contest of the season. Action begins at 7 p.m.