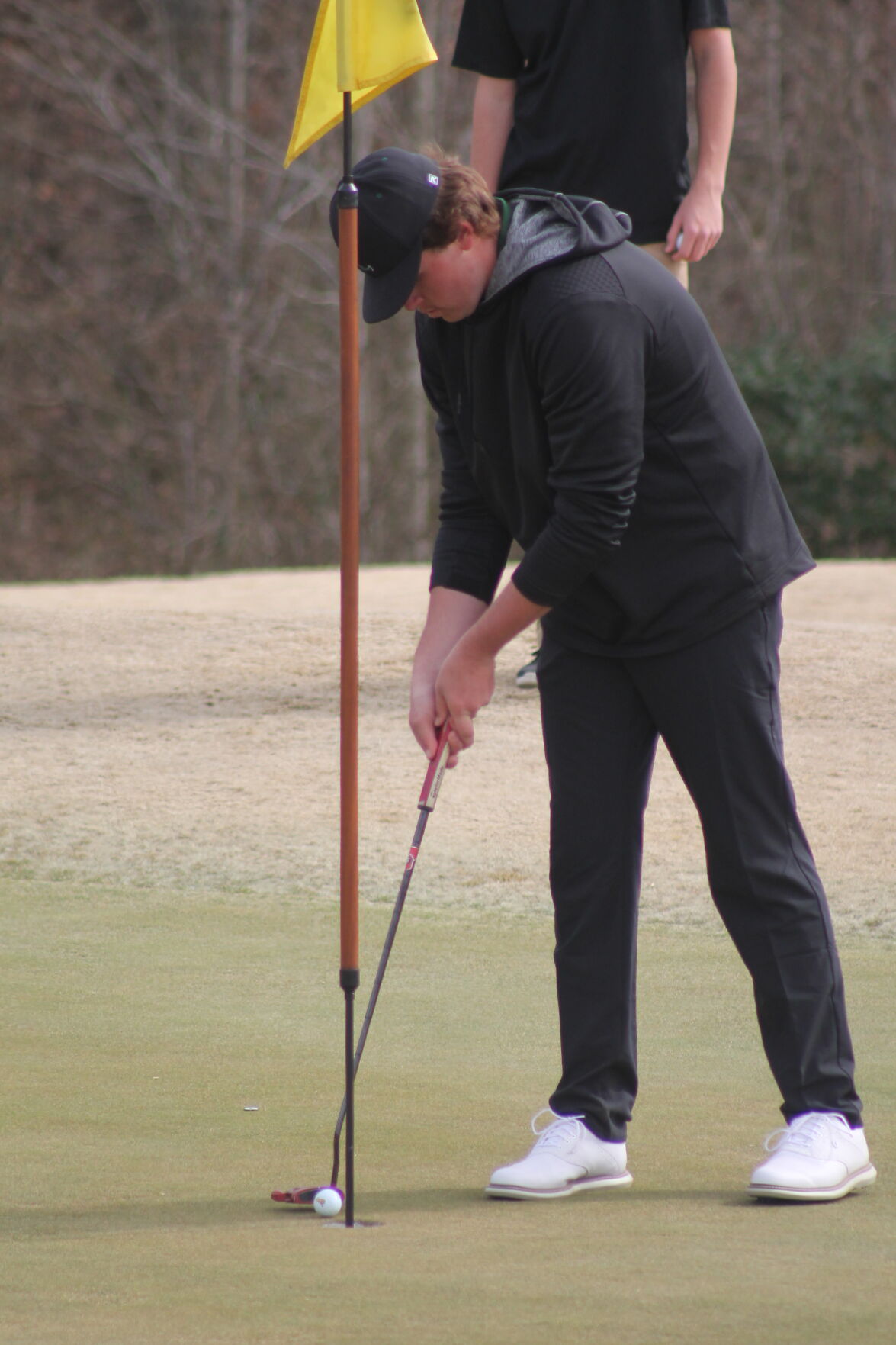 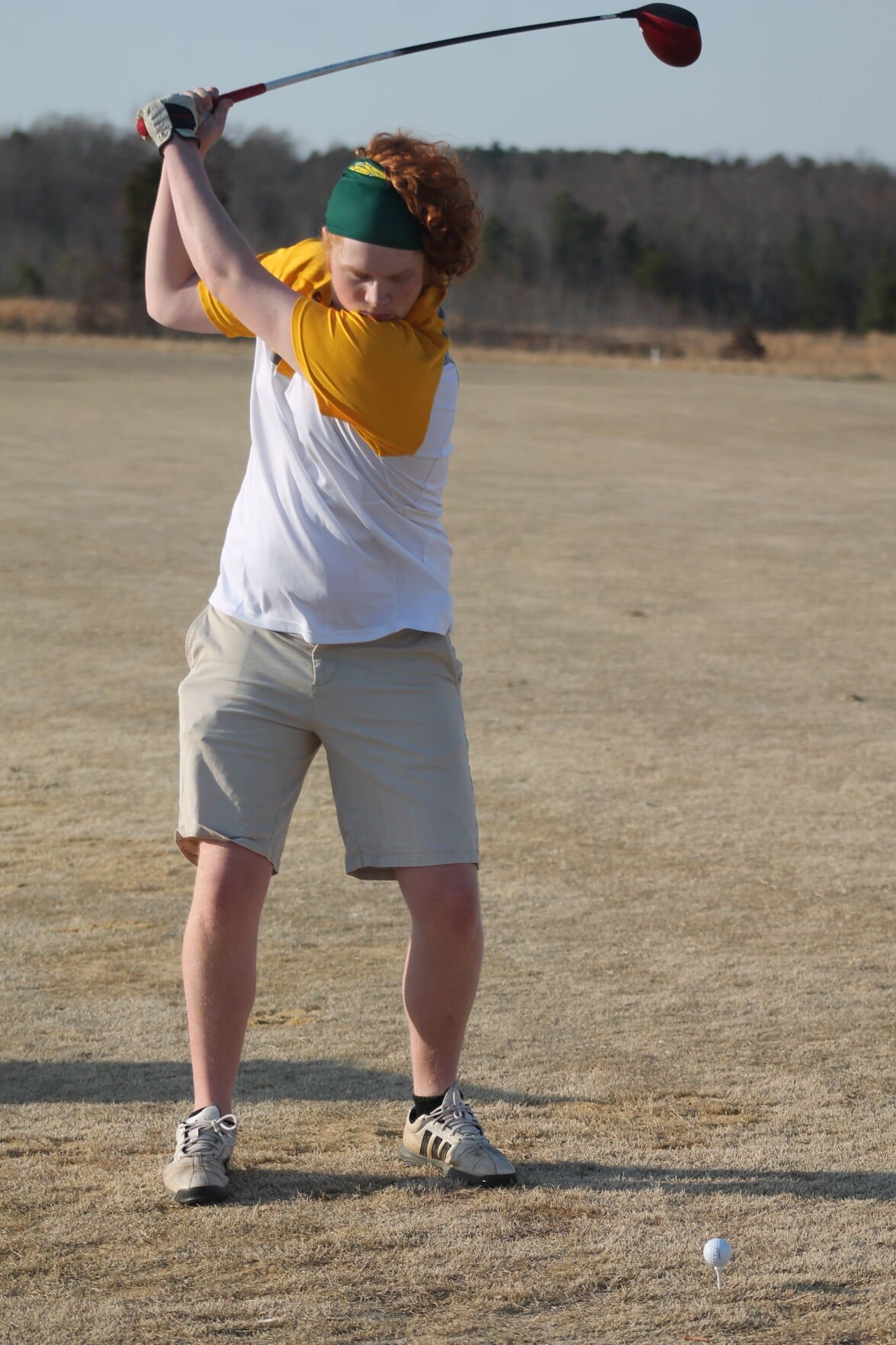 Two Louisa golfers are advancing in the Region 4B championship following a sub-regional tournament at Meadow Farms Golf Course on April 12.

Zane Moore earned medalist honors for the tournament with a score of 68, edging out Orange County’s Luke Jarrell (69). Evan Straley shot an 84, placing him among the top five individual golfers not on the top two teams. Perry Hopkins carded a 92 and Lee Sisk shot 93 to give the Lions a team score of 337, finishing third.

Orange won the tournament with a score of 325 while Eastern View’s golfers combined for a total 334 to take second place. Courtland finished fourth with 358, led by 78 from Jack Hayden and 86 from Charlie Welsh, who both advance to the regional championship, along with Chancellor’s Kai Crocket (81). King George rounded out the top five teams with a score of 379.

The Lions began postseason play with the Jefferson District tournament at Lake Monticello Golf Course on April 7. Western Albemarle won with a team score of 330 and Louisa was the runner-up with 357.

“I thought the team played exceptionally well on a tough course,” said Louisa coach Neal Moubray. “It was a really long day, but I’m proud that they hung tough and were able to bring home a second place finish, even with being down a man.”