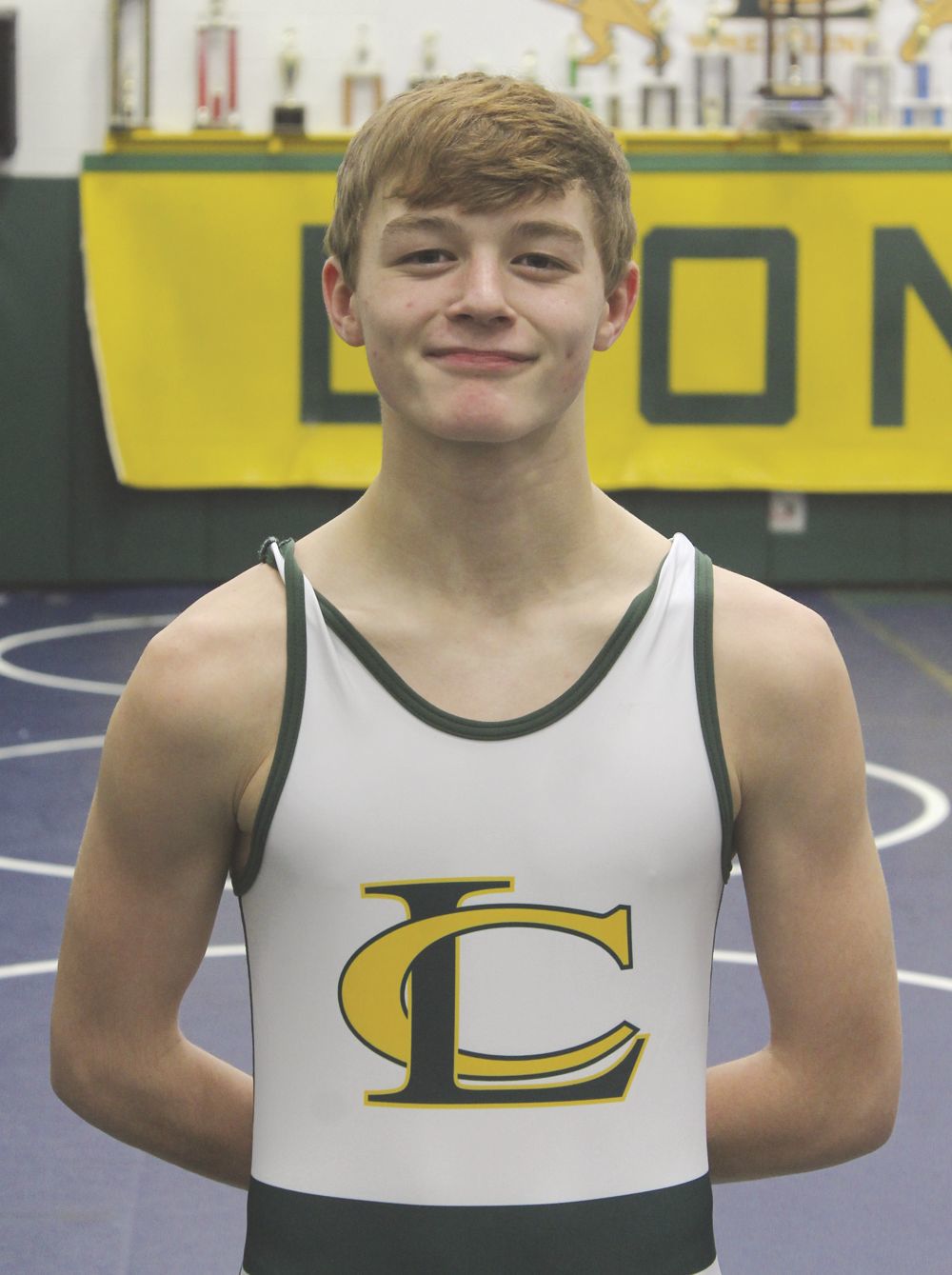 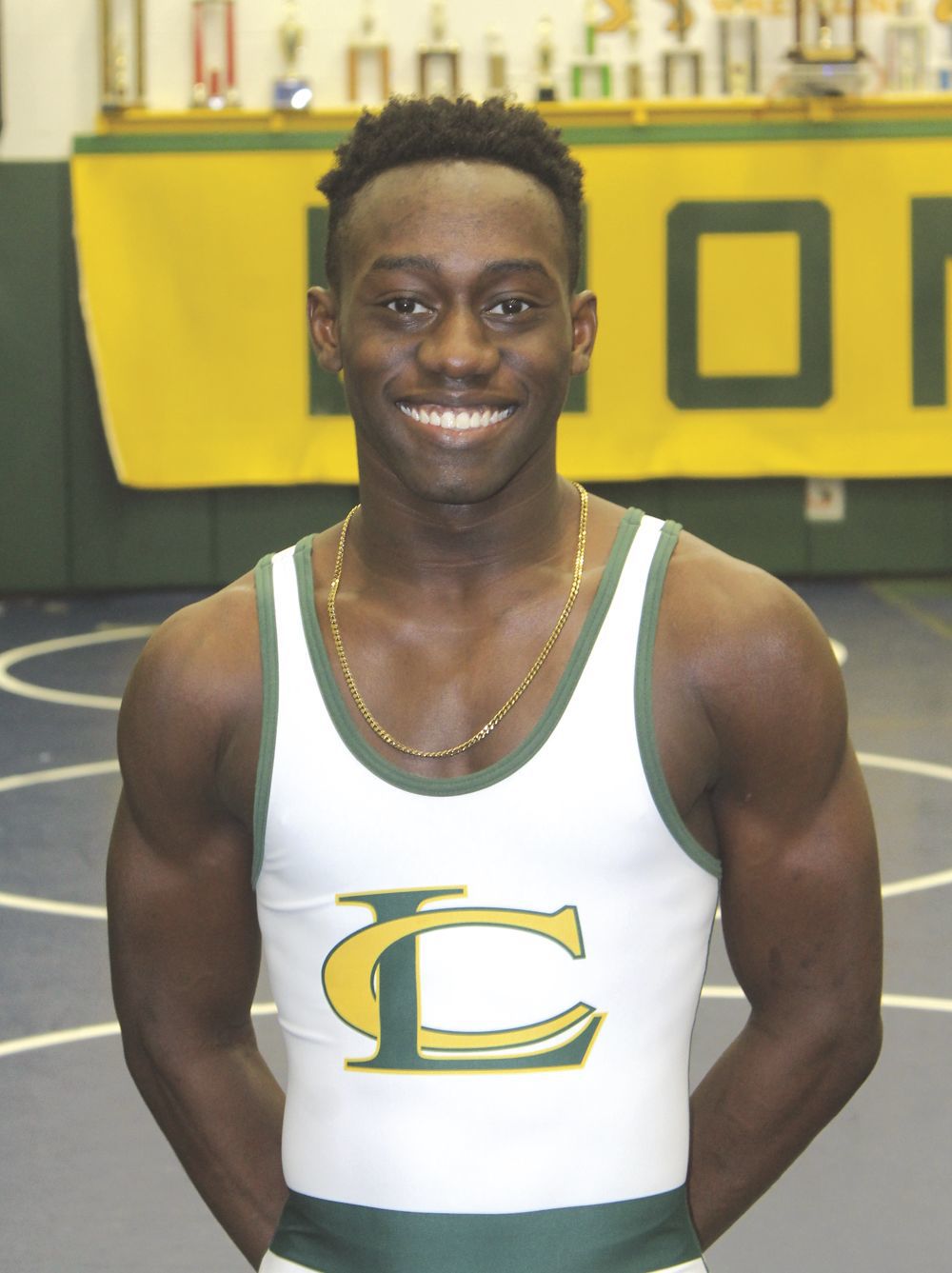 For the second season in a row, Louisa wrestlers Owen Greslick and Zion Villines advanced to the Virginia High School League Class 4 state championship tournament on Feb. 21-22, representing Louisa at the highest level of competition.

“I feel a lot more prepared [this year],” Greslick said before the tournament. “I know what it’s going to be like going into it, how it feels to win your first match.”

Greslick, who has been wrestling since he was in first grade, won the Region 4B championship in the 113-pound division on Feb. 15, defeating Orange County’s Wyatt Logan for the title. The sophomore finished fourth in the state in the 106-pound weight class.

Though he hasn’t been wrestling as long as Greslick, only taking up the sport five years ago, Villines has proven to be a top competitor for Louisa, and credits his coaches for helping him with his success.

“We’ve had some good coaches here,” he said. “They’ve pushed me [to get better]. If it weren’t for them I probably would have dropped the sport.”

Both Villines and Greslick cited the individual nature of the sport and their drive to reach personal goals as the thing that’s kept them coming back to it over the years.

Ex-Bobcat Alex Singleton shined bright for the Eagles in 2020

Both wrestlers started off their second state tournament experience on a high note, pinning their first opponents midway through the second period of the match. Hopes of claiming the top spot were dashed in the second round, with Greslick falling to Tuscarora’s Bobby Philpot in a 4-3 decision and Villines losing to Logan Pierson of Great Bridge High School.

Their sights now set on a third-place finish, both Villines and Greslick moved forward in the tournament. Greslick scored his second pin of the weekend over Matthew Topham of Millbrook and Villines defeated Lake Taylor’s Tyler Lynch to advance to the quarterfinal round. That was as far as they would get, losing their next matches to end the tournament with records of 2-2.

The tournament marks the end of the road for Villines’s career as a Lion, but he hopes to continue wrestling in college. Greslick has two more seasons with the Lions and hopes to expand the program’s success in the future.

“I want to help build the program and hopefully bring more people to states with me [next year],” he said.

Greslick ends the season with a record of 42-3 and Villines was 40-7 for the season.

Head Coach Charlie Elkins hopes to see the team continue to have success in coming seasons.

“I’m proud of how these young warriors battled with more experience wrestlers against them,” he said. “But rest assured, Louisa Wrestling will have another day and next year will be ours.”